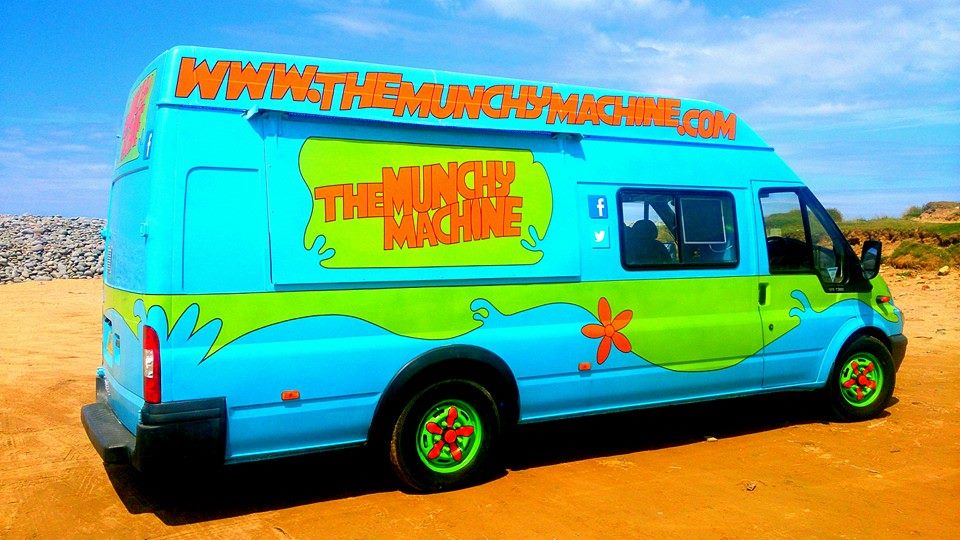 Your food truck name can immediately pique potential customers’ interests. And that interest can lead to money in the bank. Let’s look at some of the cutest, most clever, cool, and creative food truck names. 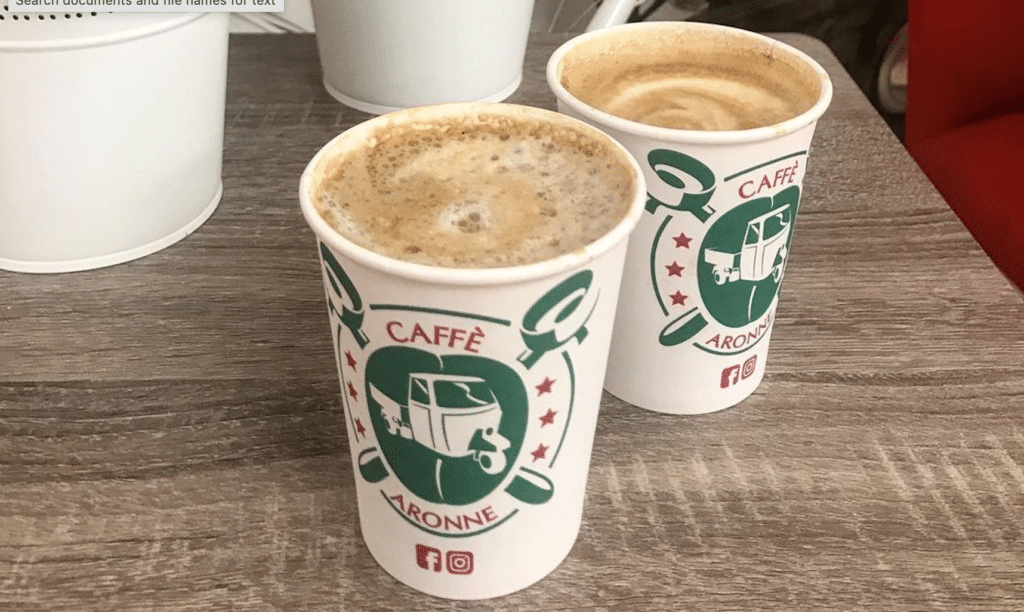 Perk Up an Outdoor Meeting With Coffee Food Trucks 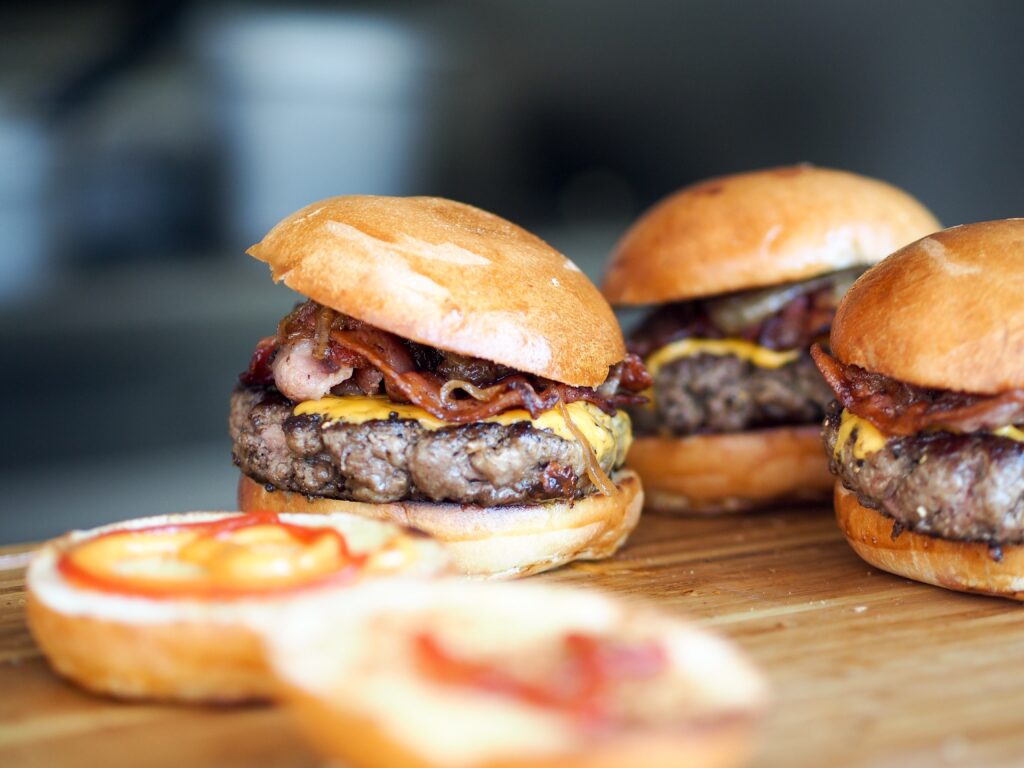 Great Catering Foods. Our Tasty Picks That Are Easy To Eat

There are plenty of companies, vendors, and mobile kitchens serving great catering foods that will take care of your culinary needs.