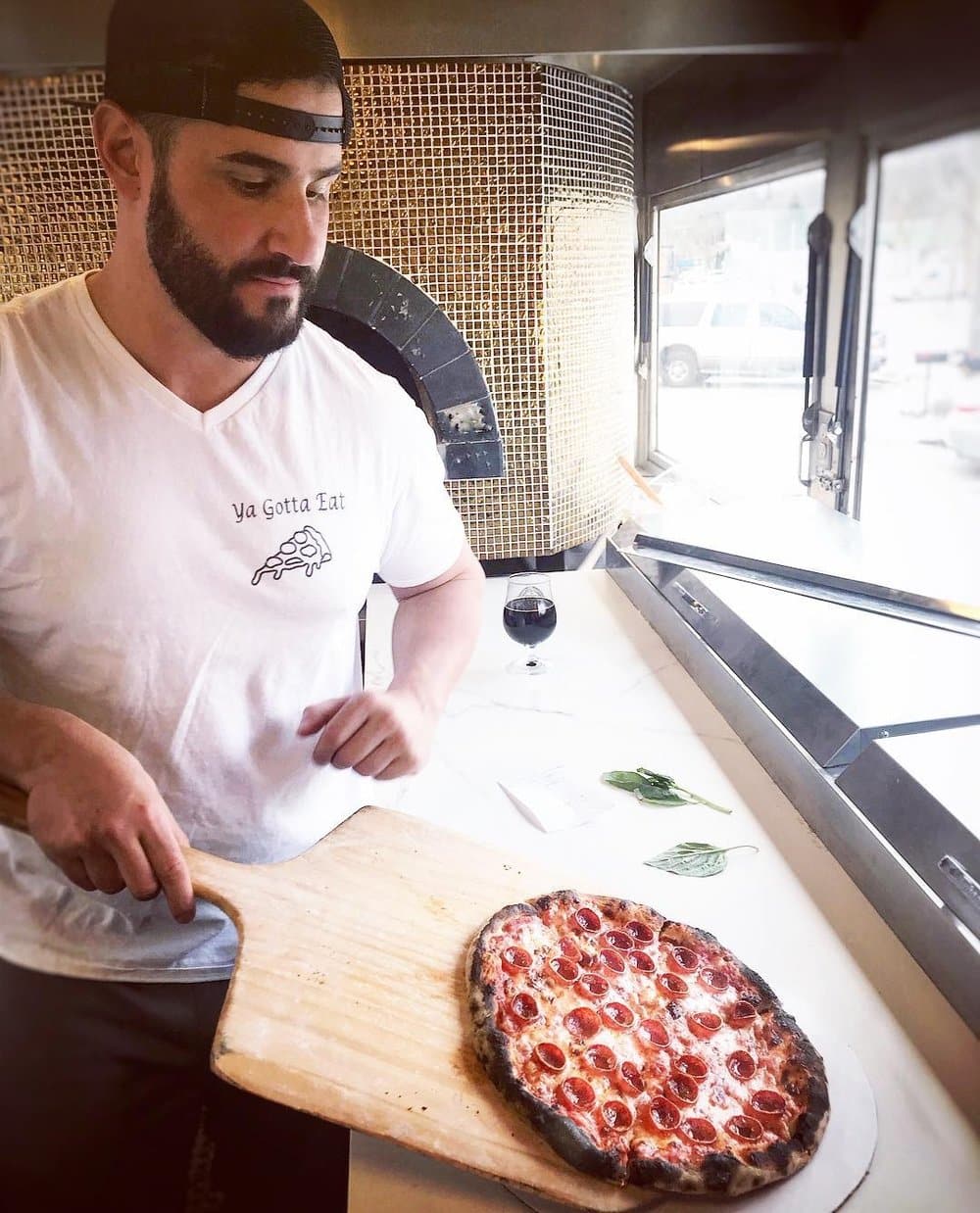 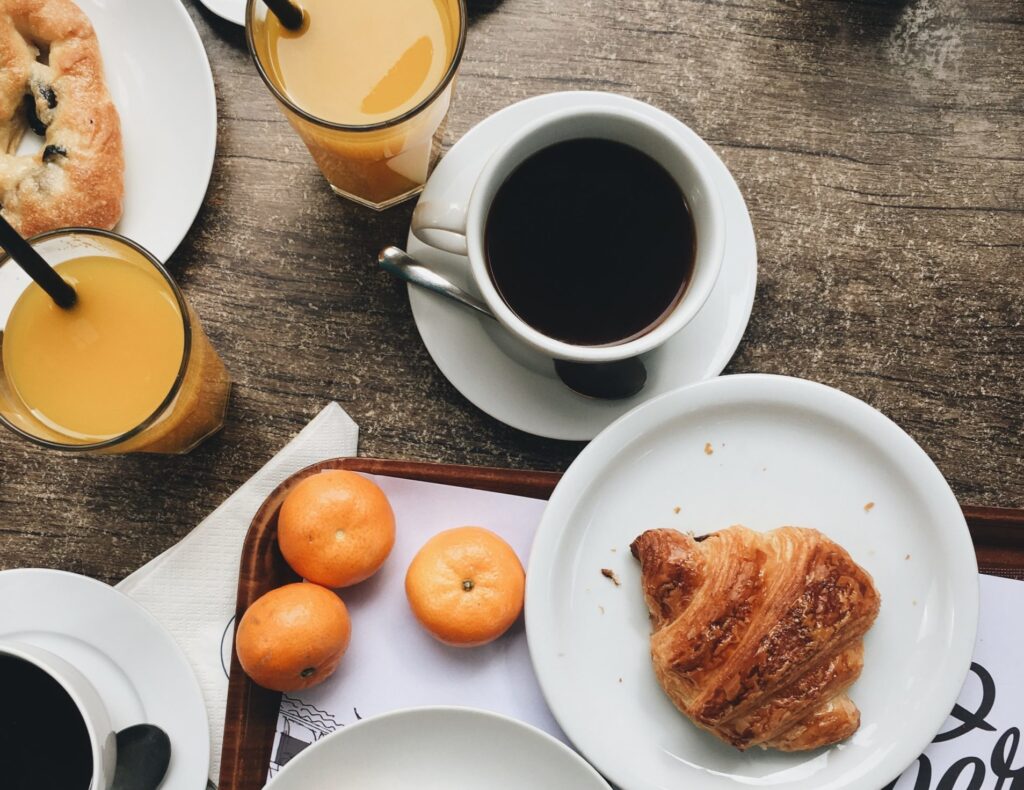 Every morning, 31 million Americans skip breakfast. But there are delicious and nutritious breakfast catering ideas that will upgrade those donuts and fast food sandwiches. 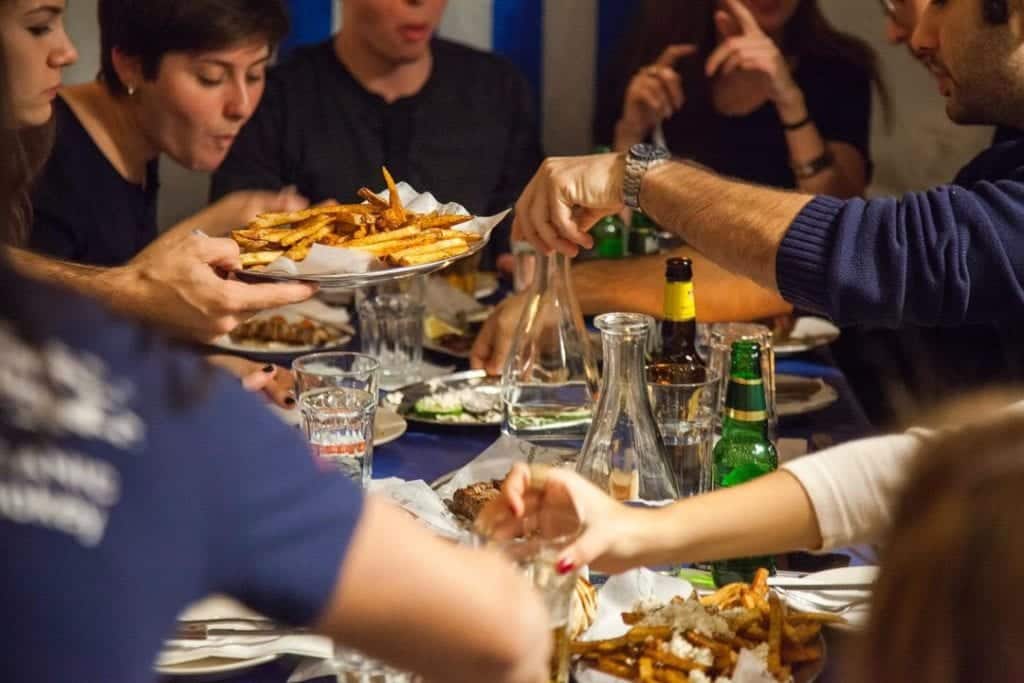 As businesses reopen, employees are returning to the office. We’ve got 10 company holiday party ideas that aren’t just fun; they’ll also bring your team together. 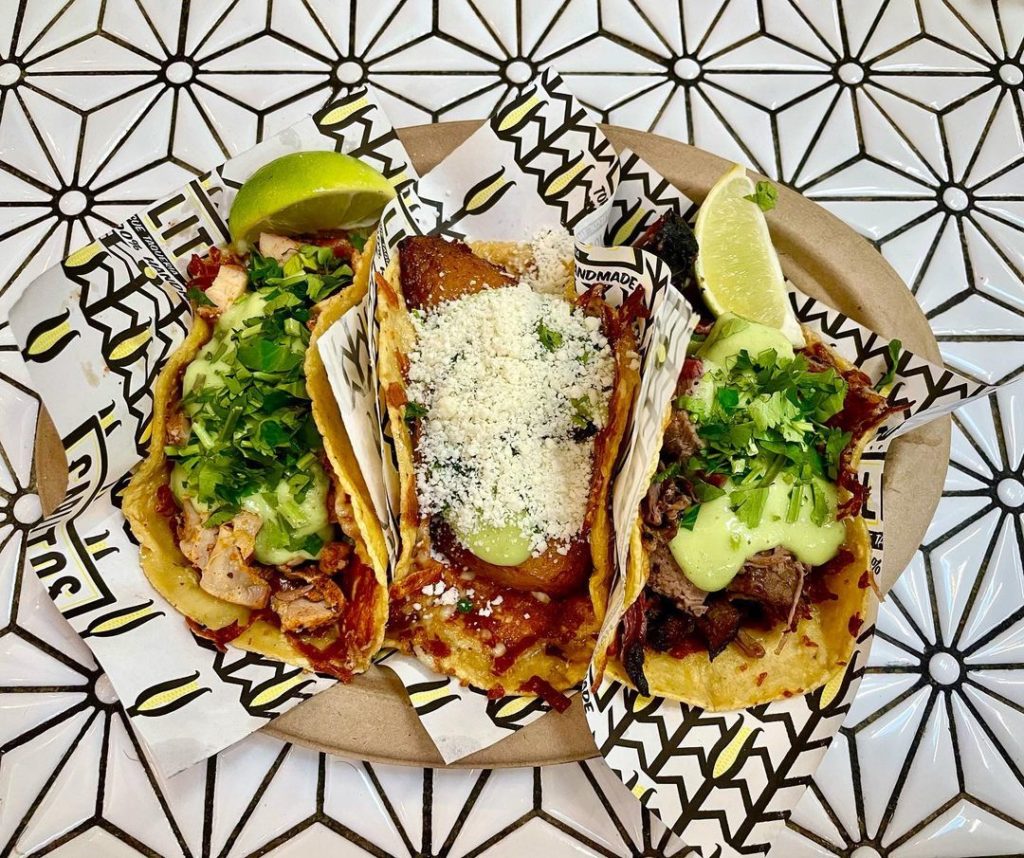 As food truck catering trends evolve, so do the cuisines being served to hungry customers. Let’s take a look at the tastiest and trendiest Mexican food trucks from the Bronx to the Bowery and beyond.