The City Council approved legislation that would double the number of permits and create a dedicated enforcement unit for vendors.

In a news conference, City Council member Margater Chin, the bill’s lead sponsor said, “Food vendors give us opportunity to taste food from around the world and we need to support them. This will give hope and opportunity to a lot of hardworking street vendors.”

Chin added the legislation’s momentum was fueled by hardships vendors faced during the peak of the COVID-19 pandemic. The bill also received support from Mayor Bill De Blasio.

“I’m certainly aware that small businesses have gone through hell and we need to protect them at this moment,” Mayor De Blasio said. “I think this legislation as I’ve seen it so far has been written in a way that does that.” 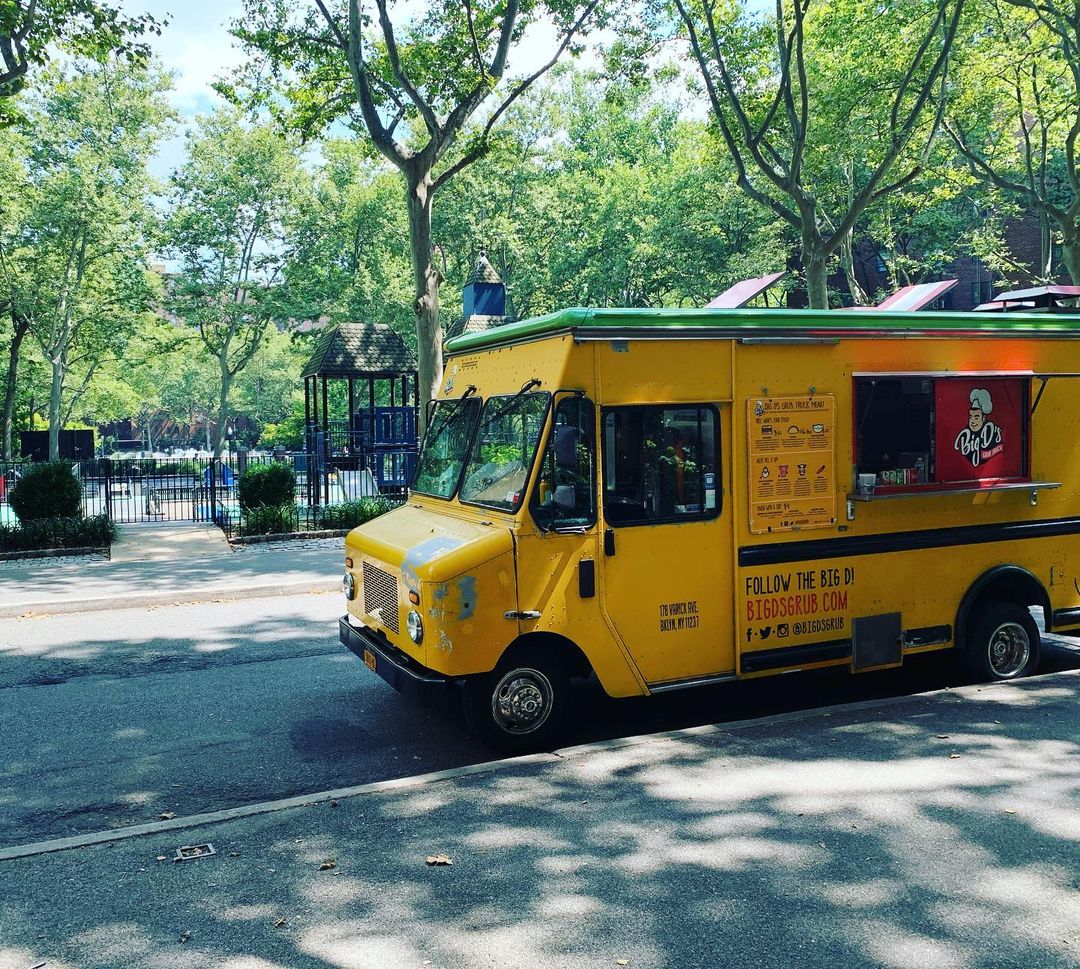 Starting in July 2022, New York City will distribute 400 food vendor permits each year for 10 years. This lifts the city’s cap on permits for the first time in almost four decades. The bill also requires licensed vendors to be present at their food carts and trucks during operating hours. Especially significant, the legislation stamps out a predatory underground market that charges vendors tens of thousands of dollars.

An enforcement unit trained in vending laws will begin operations by September 2021. The unit will inspect an estimated 75 percent of vendors at least once per year. This will eliminate the established practice of competing agencies enforcing rules and levying fines against street food vendors.

Additional measures in the bill, include: 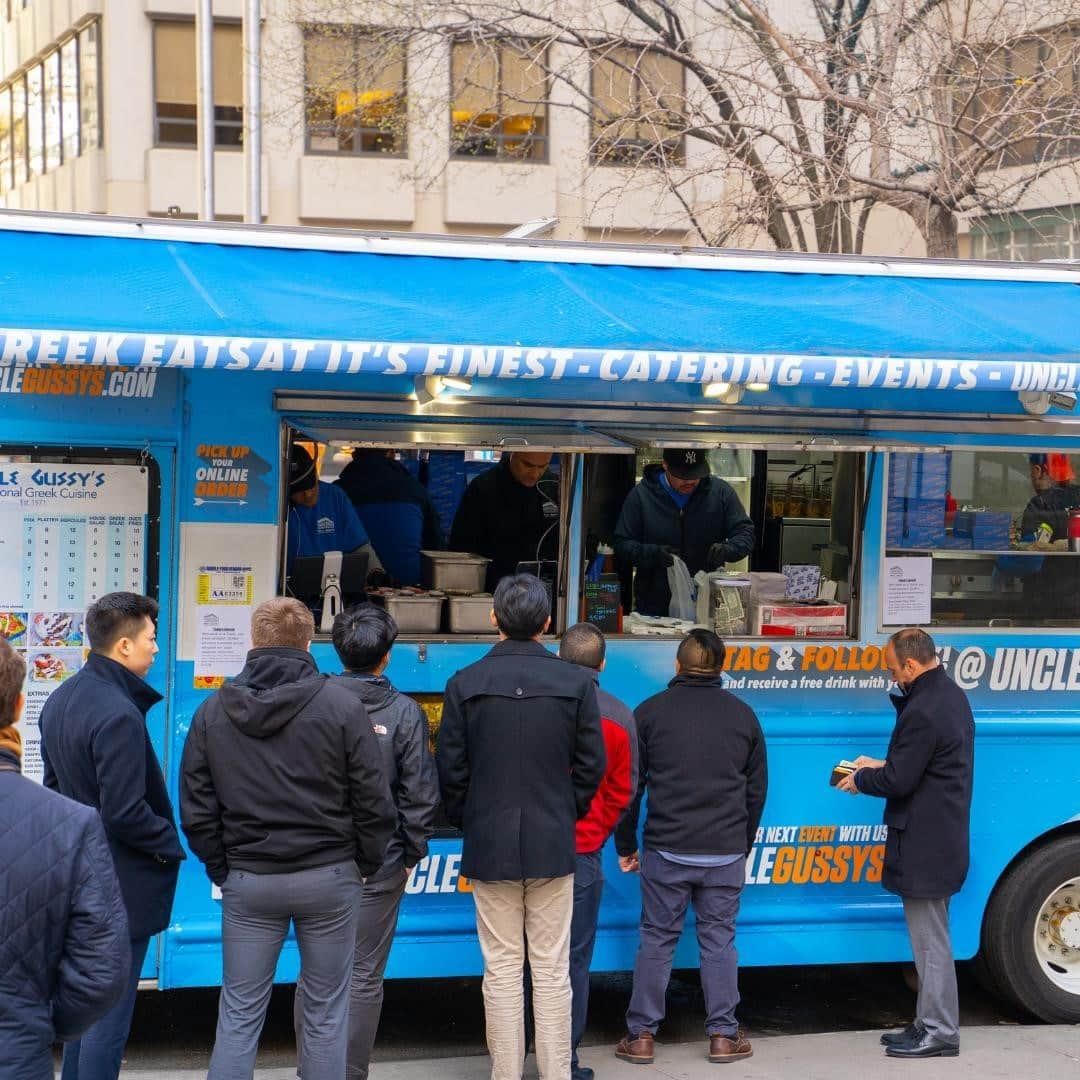 ‘WE ARE MAKING HISTORY’

In light of the pandemic’s disproportionate impact on street food vendors, supporters began a renewed effort last year to move the bill, first introduced in 2018, to a vote.

With illegally obtained food vendor permits currently costing upwards of $25,000, advocates are celebrating Intro. 1116-B’s passage. “Today we are making history,” Mohamed Attia, director of the Street Vendor Project said. “By 2032, we can say there will be no underground market.”

Attia maintains enough concessions have been made that satisfy critics and empower vendors. “We have seen how the disparities within the resources that vendors receive versus other businesses have shown how broken the system is,” he noted. “Now is the right time to do it, to lift the cap, increase the number of permits and create opportunities for the vendors to thrive and survive.” 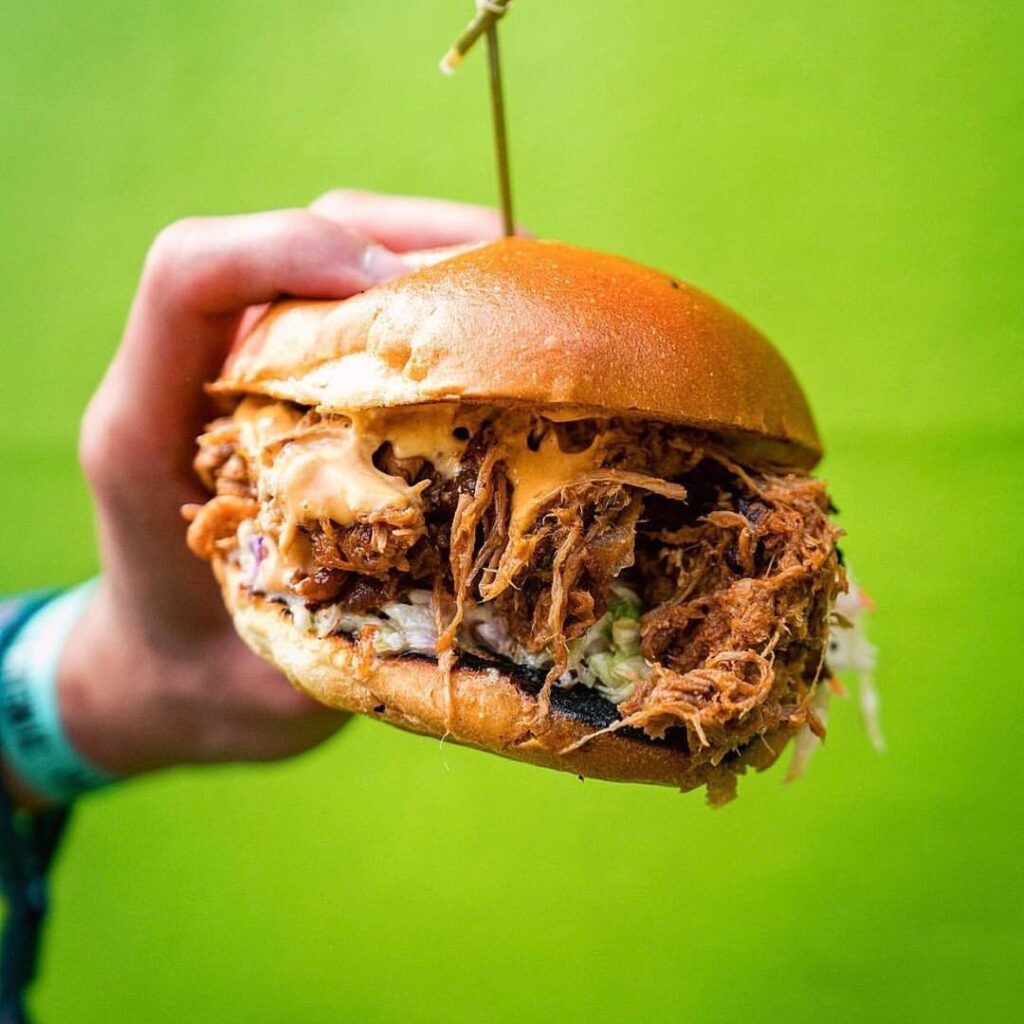 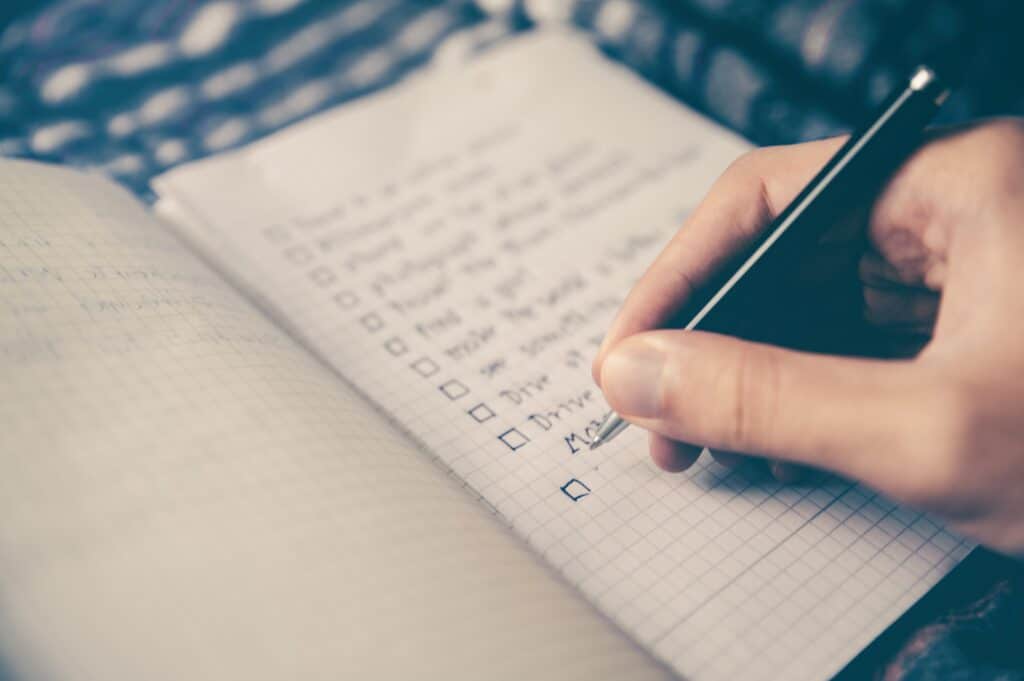