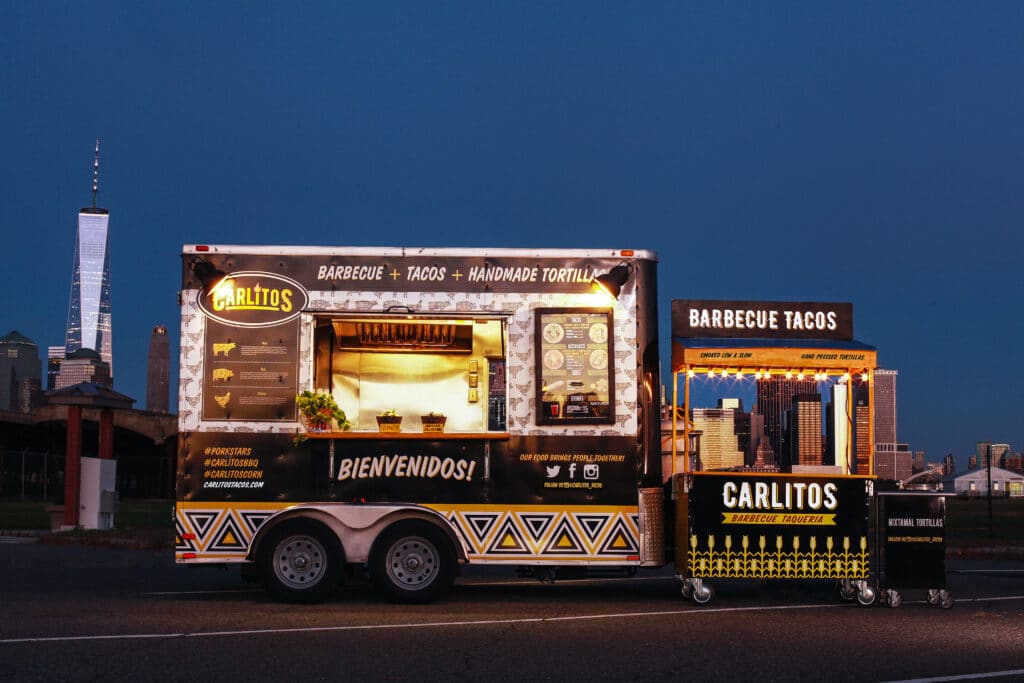 There are so many ways to have a unique corporate lunch, company Happy Hour, or private dinner, so consider adding a distinctive or special element to any venue you choose and consider these fun corporate events in NYC. 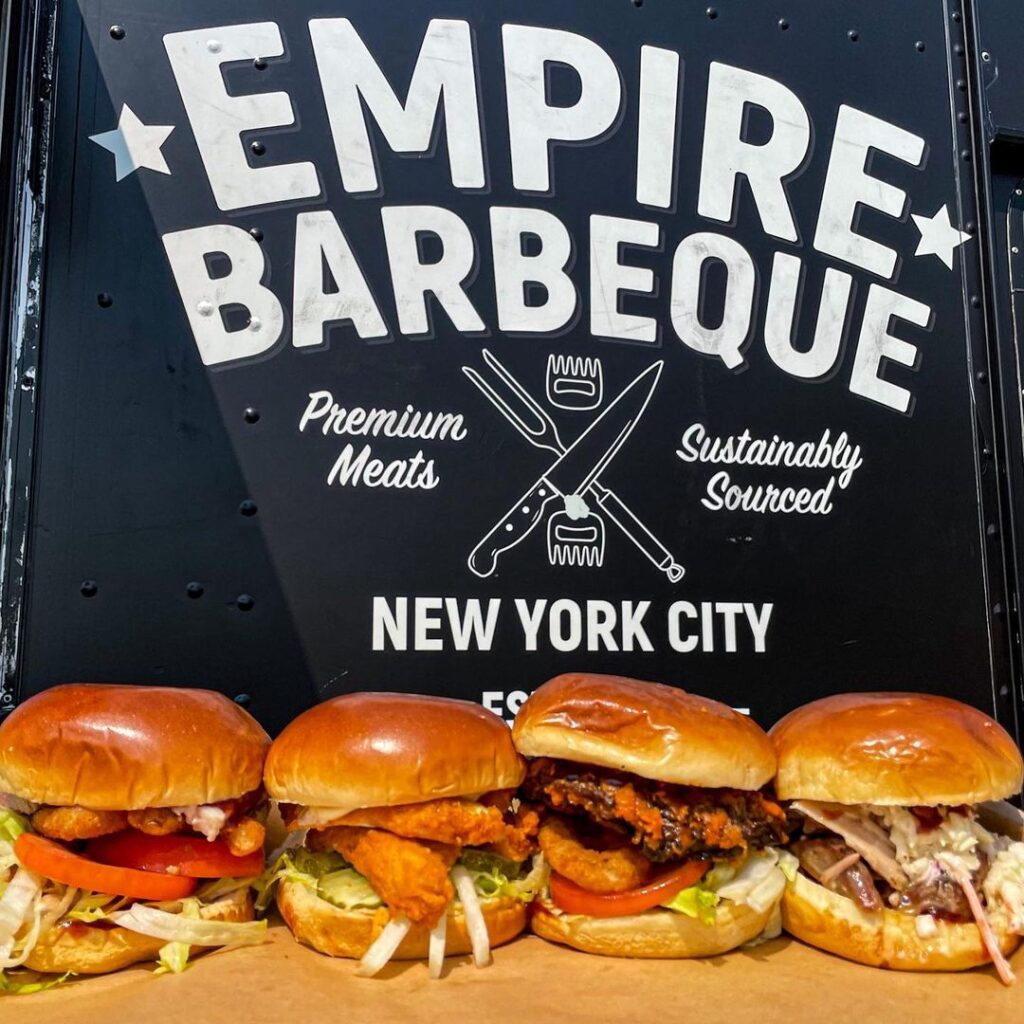 There are plenty of food trucks with pulled pork in NYC, ready to cater your next backyard barbecue, business meeting, or graduation party. For a hearty touch to your next event, book a pulled pork food truck in NYC that serves up generous portions of delicious slow-cooked pork. 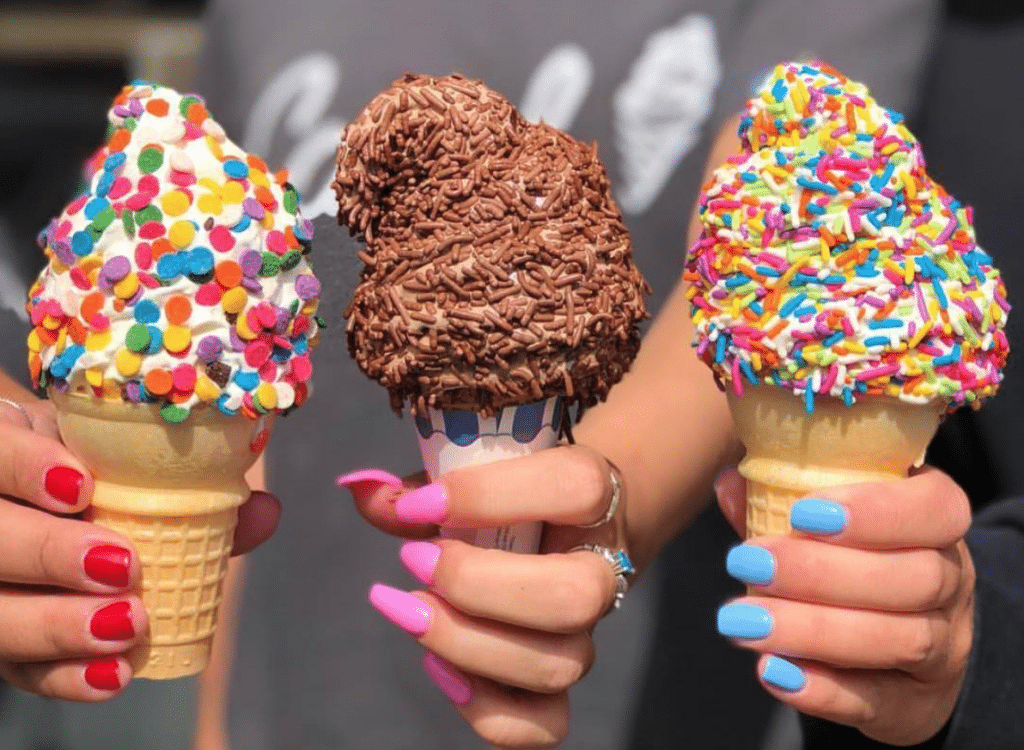 Ice Cream Trucks for Parties – the complete guide to picking, booking, and organizing

Everybody loves a good party, but there’s a secret to do it right. The best way to throw a party you know people will be talking about for ages after is to book an ice cream truck to cater the event.