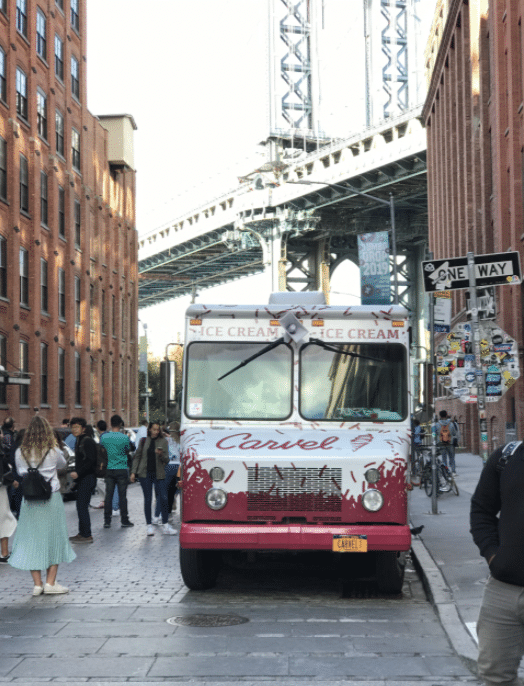 Catering specifically can be one of the priciest aspects of a corporate party, so you’ve come to the right place if you want to mitigate this cost. In this blog, we will discuss the cost benefits of certain vendors in New York City along with the general advantages of working with the New York Food Truck Association for large, corporate events! 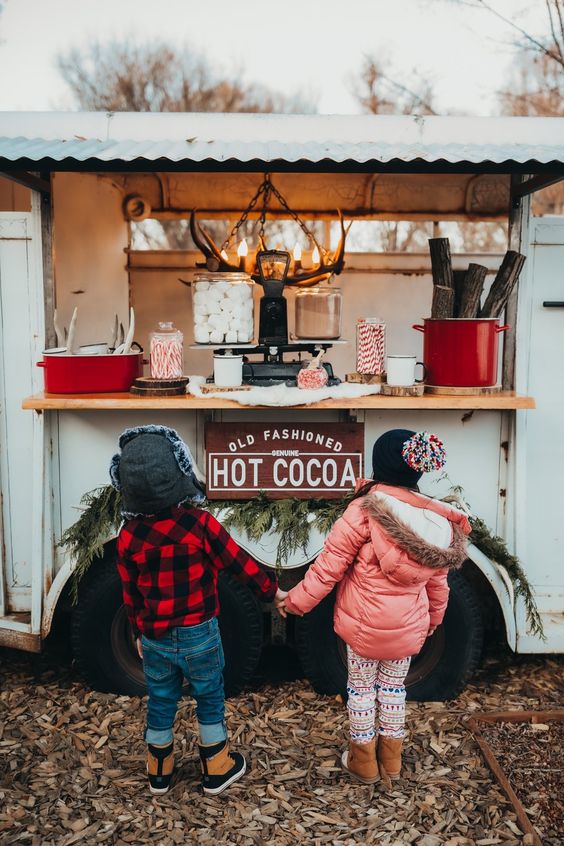 As the winter season approaches, food truck owners should be asking themselves, ‘how do I keep my food truck business running in cold and snowy weather?’ Or to take this question one step further, ‘how do I keep my business thriving during these chillier months?’ Thanks to our experience working directly with hundreds of New York City’s food trucks, we have the answers! 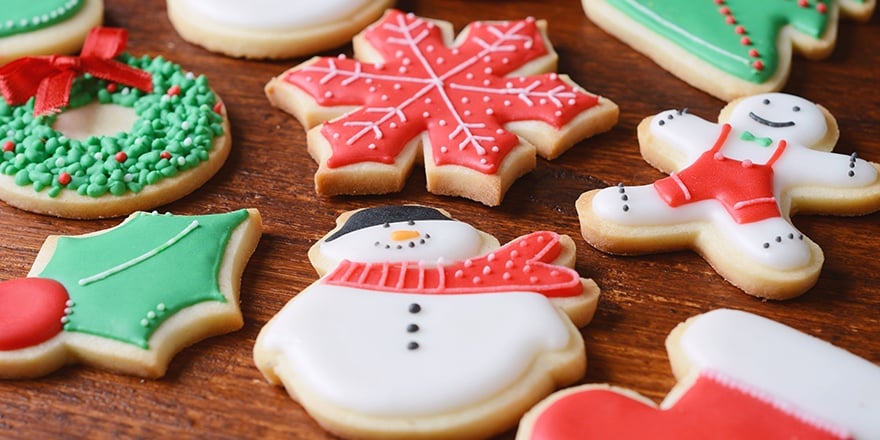 In this blog, we will briefly touch on the benefits of food truck catering for corporate events and brainstorm what holiday eats you can serve that will make your company Christmas party something employees talk about for years to come!