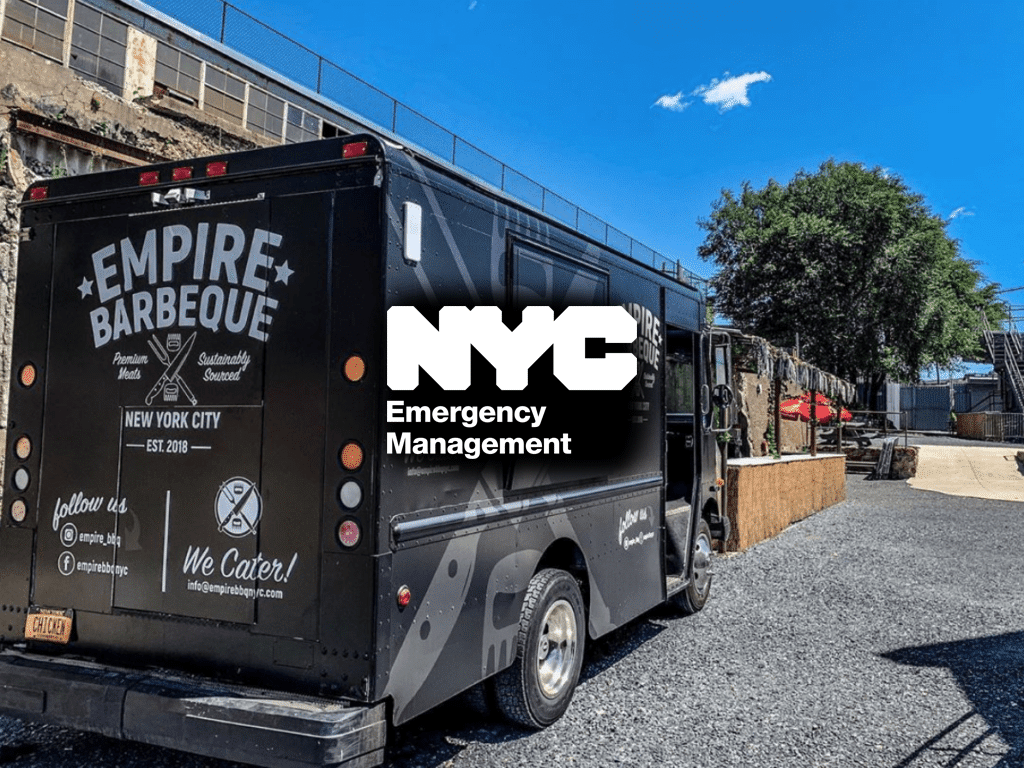 On September 1st, 2021, Hurricane Ida touched down in New York City. The storm was downgraded to a tropical storm by the time it had reached the five boroughs, but that didn’t prevent it from setting the record for single-hour rainfall in the city, causing widespread flooding and hundreds of millions of dollars in damage. Four days later on September 5th President Biden declared a state of emergency for the state of New York, ushering in a wave of public funding for relief managed by the Office of Emergency Management. Part of the relief effort included feeding the city in the wake of the disaster, but there was a problem of logistics and delay in relief funds with the 4 day gap between the date of the storm and the declaration of emergency. This is where NYFTA was able to make a difference.

“We’re so honored that we can help with that, it’s a big honor to be a part of this community,”

Regarding disaster relief, government agencies are under the constraint of funding and approval in their efforts to provide direct assistance. This is where the city emergency funds and the private sector come into play. On the dawn of September 2nd in the immediate aftermath of Ida hitting New York City, The New York Food Truck Association was contacted by the Office of Emergency Management with a dire request for mobile food targeting the most highly impacted areas of the city. Within 12 hours, NYFTA had organized a suite of local food trucks and carts to distribute meals throughout the city, expediting the average timeline of meal distribution after a catastrophe. 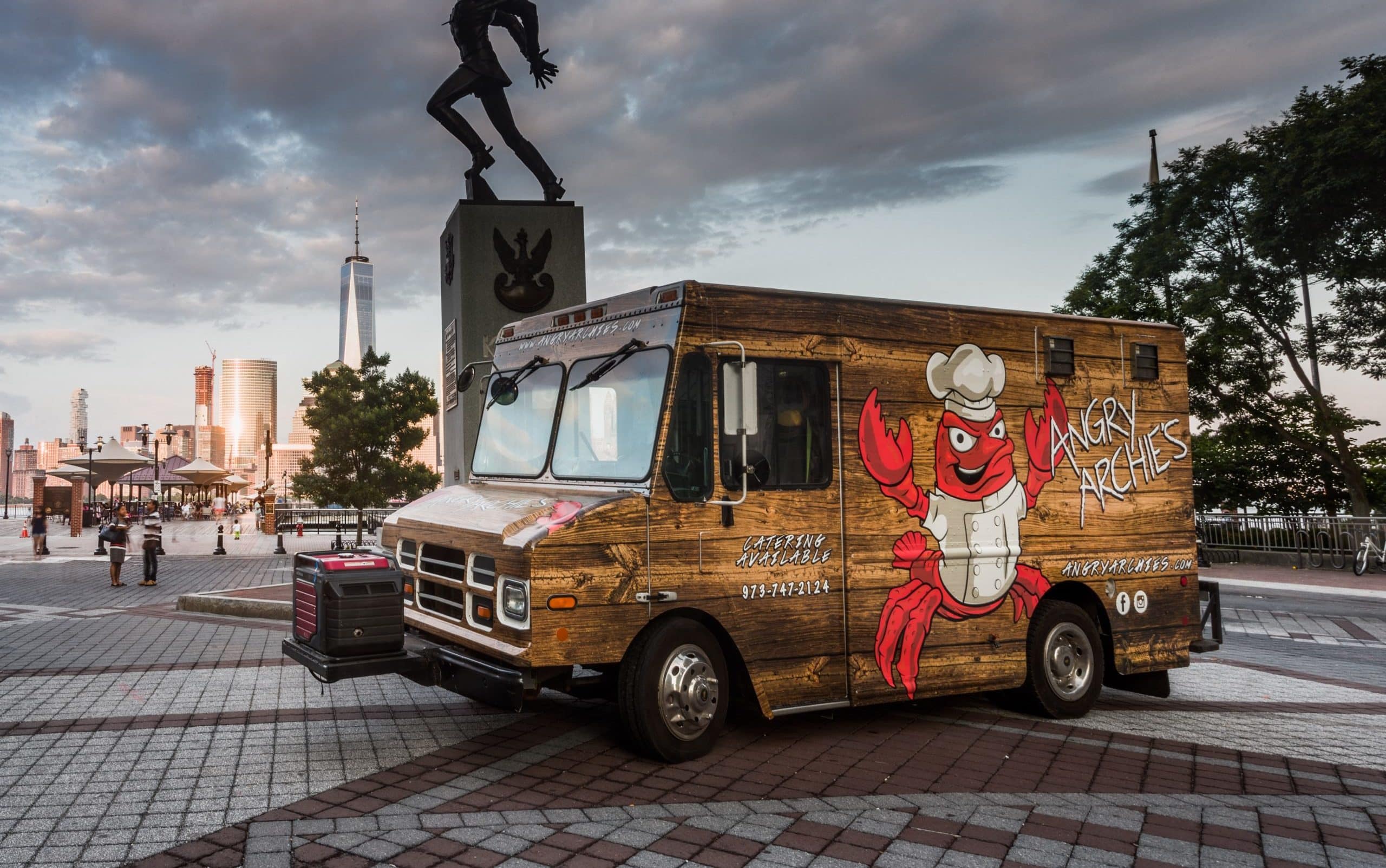 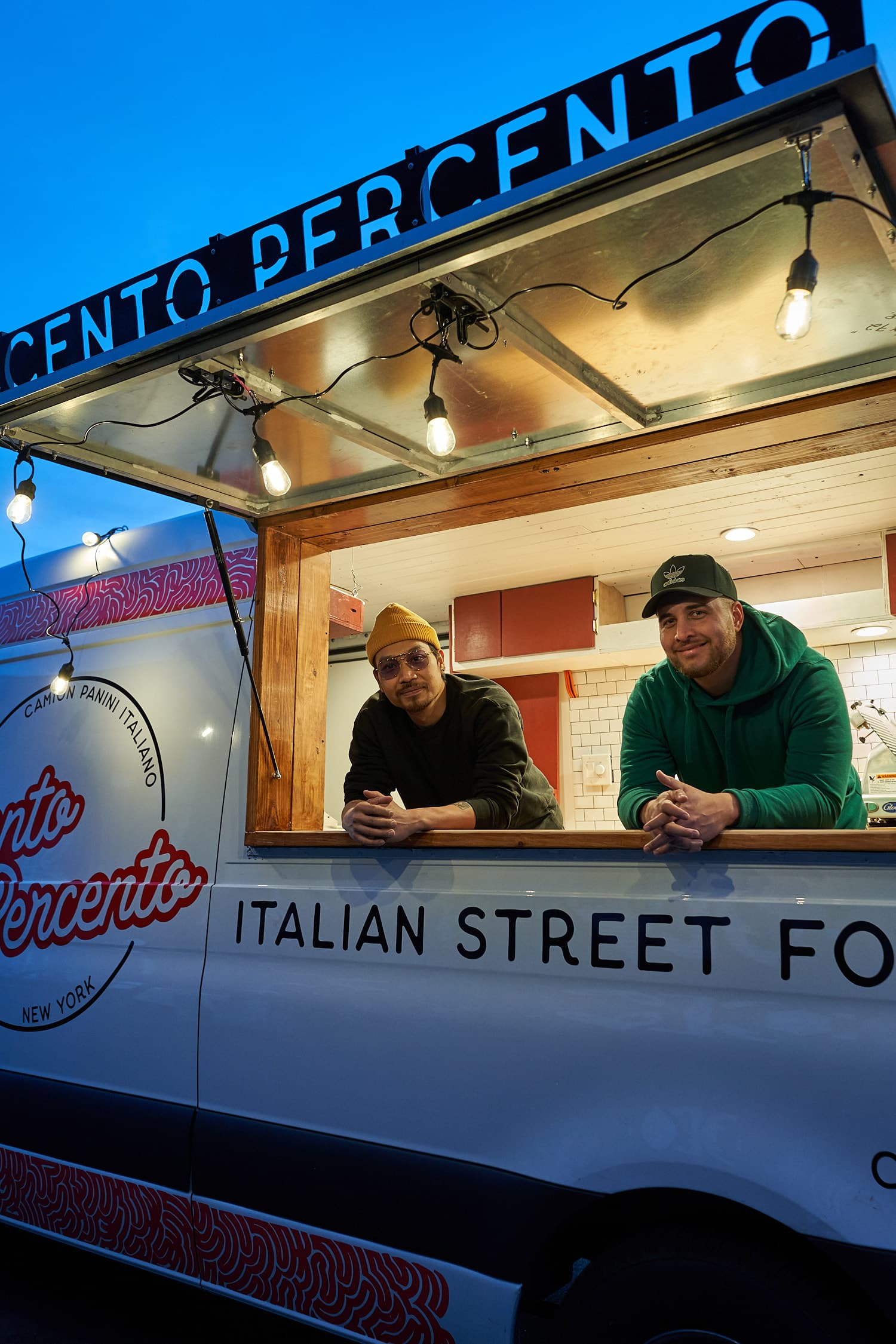 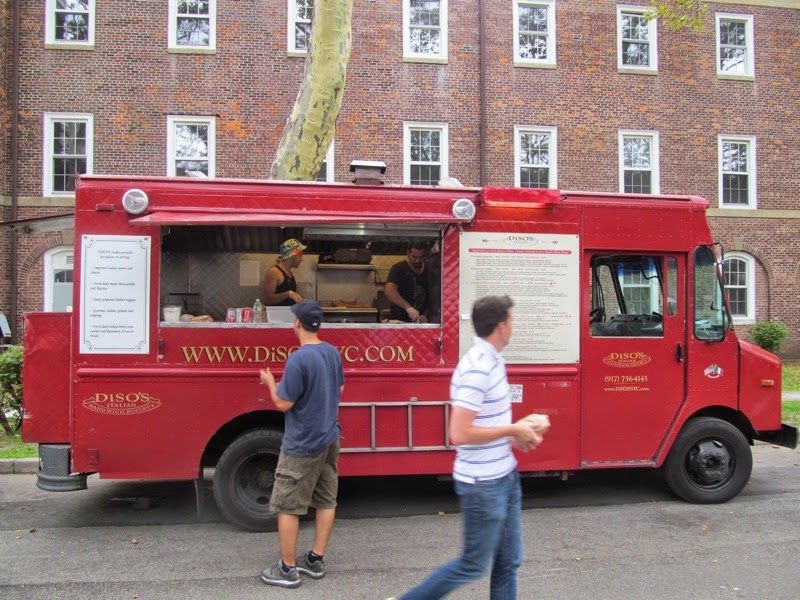 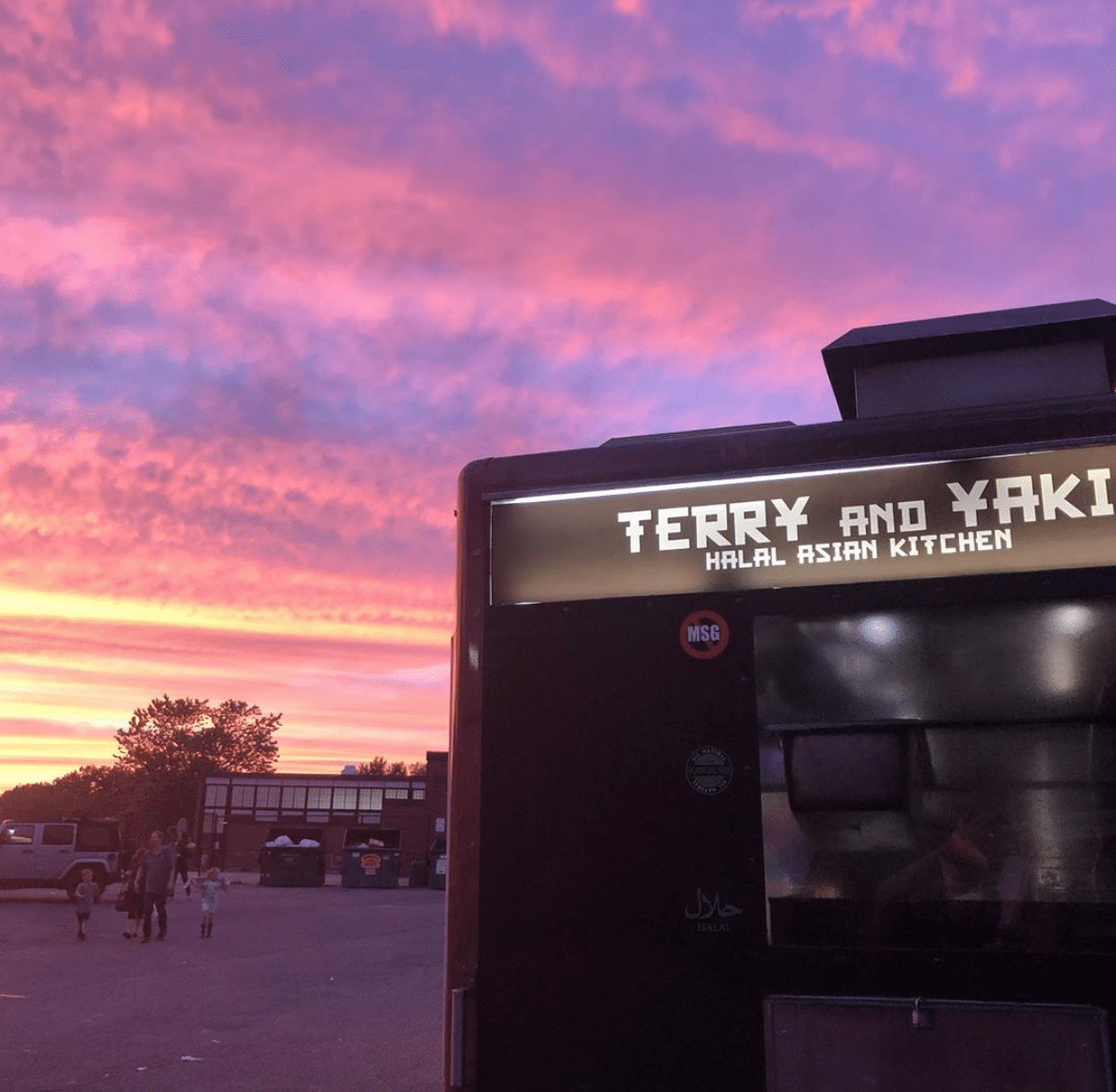 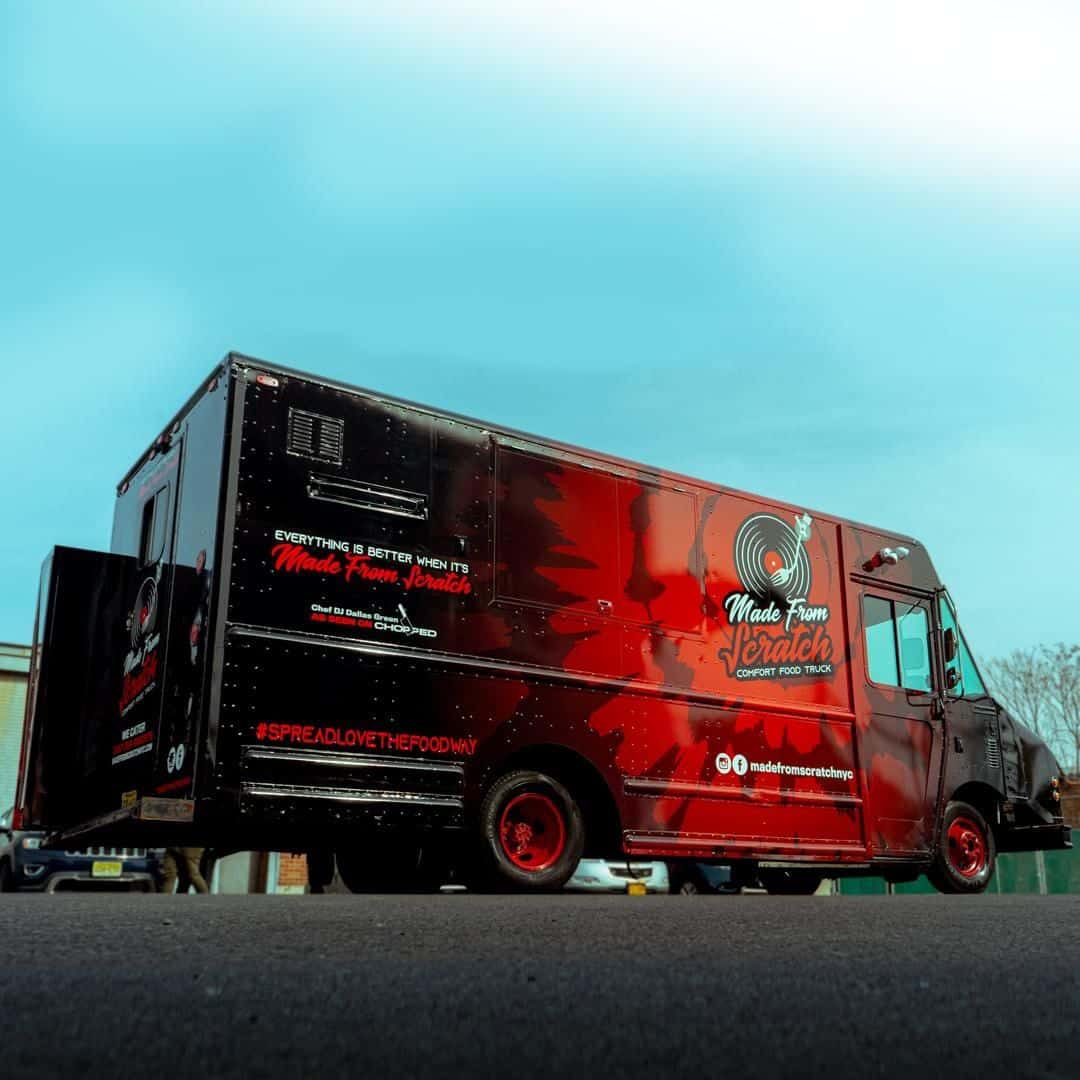 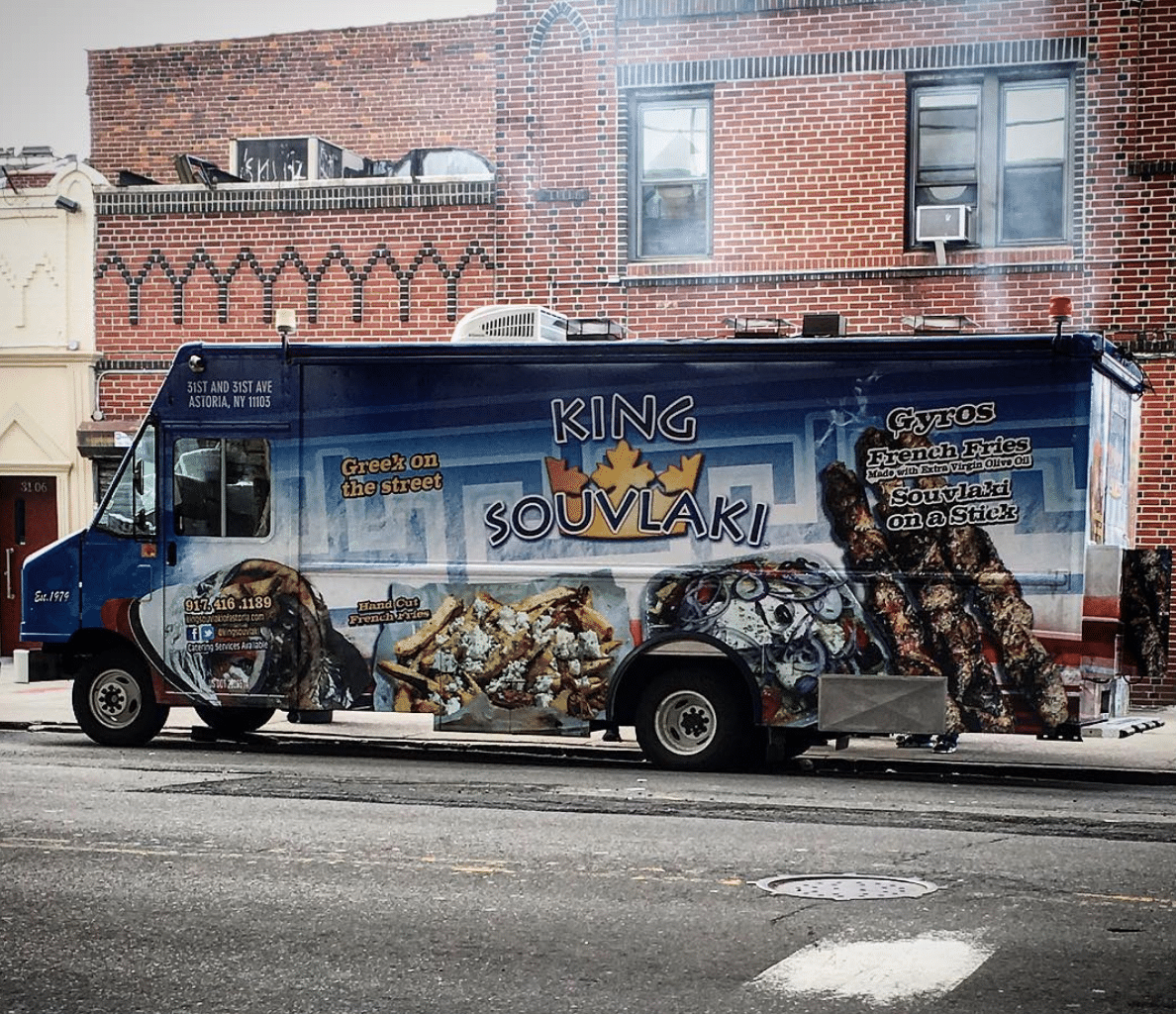 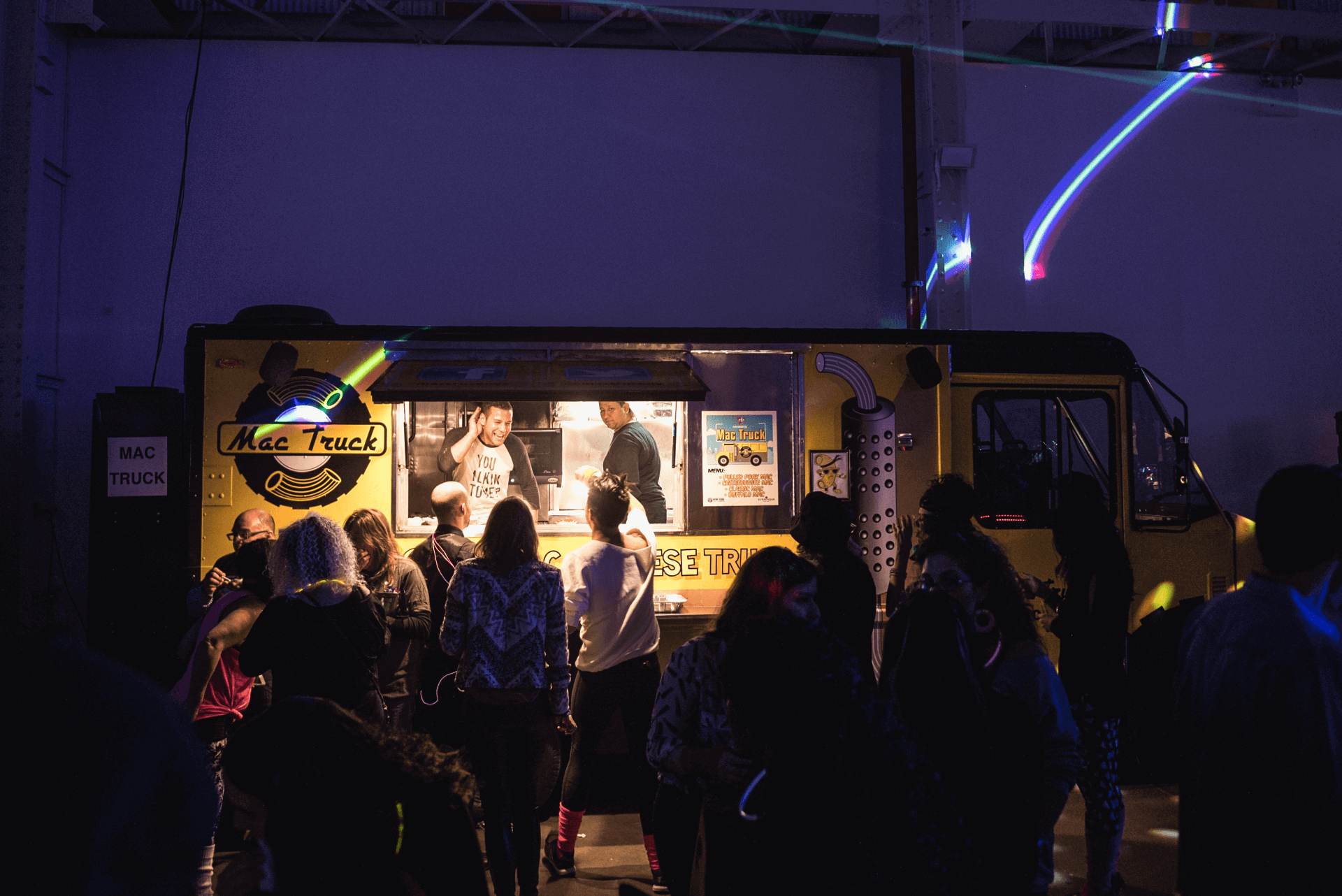 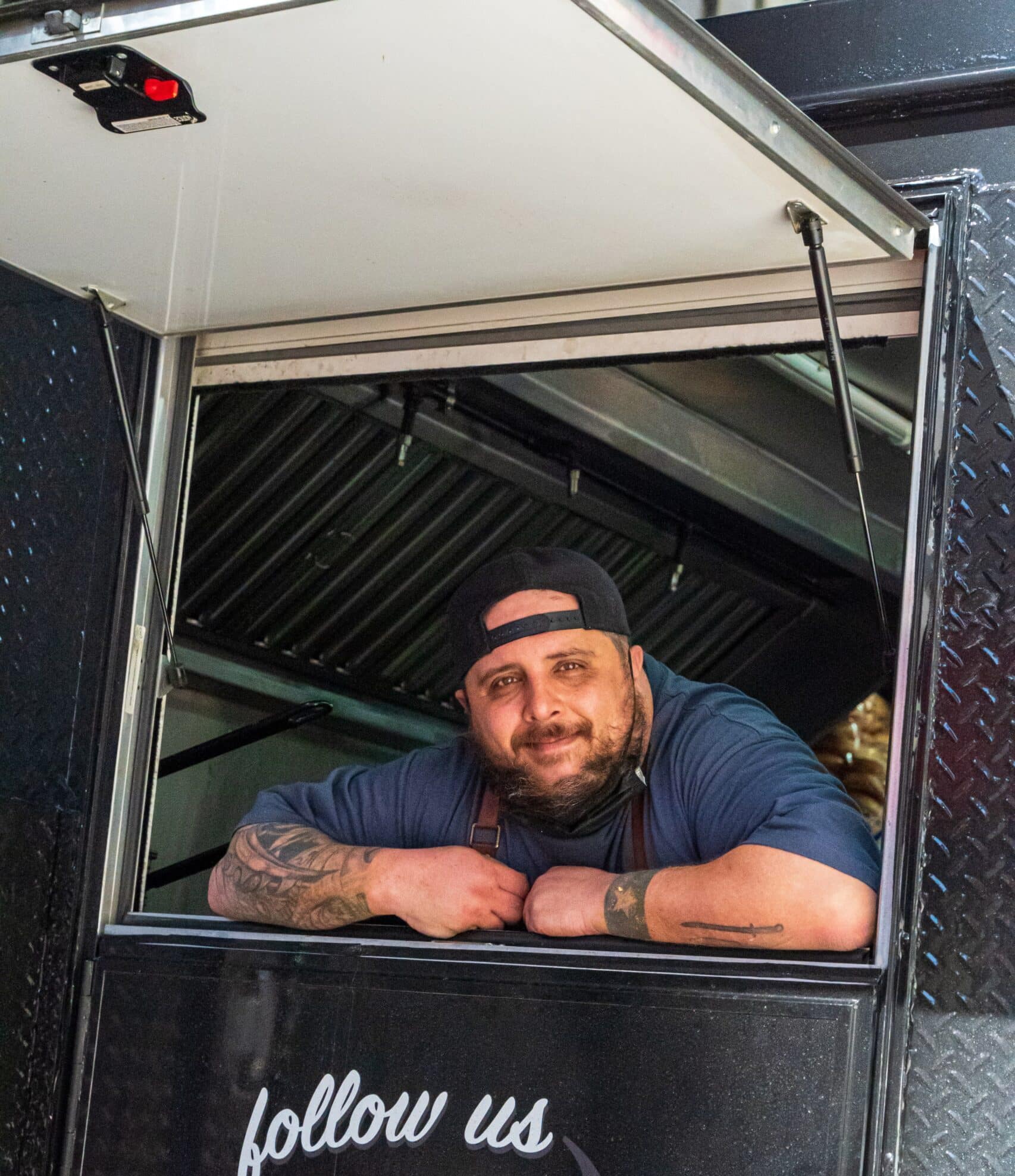 Working quickly to organize food trucks for immediate relief, NYFTA managed to distribute over 400,000 meals from a variety of local food trucks completely for free and with no proof necessary of being a victim of the hurricane. This enabled the community to truly get the help they needed without any additional hurdles and was highly beneficial in crossing the gap from disaster to disaster relief.

Hurricane Ida was not the first natural disaster to cause hunger strife, and it won't be the last. The partnership between NYFTA and the NYC Office of Emergency Management shows, however, that a joint response from the public and private sectors can make a positive impact and aid the communities around them when they need it most. 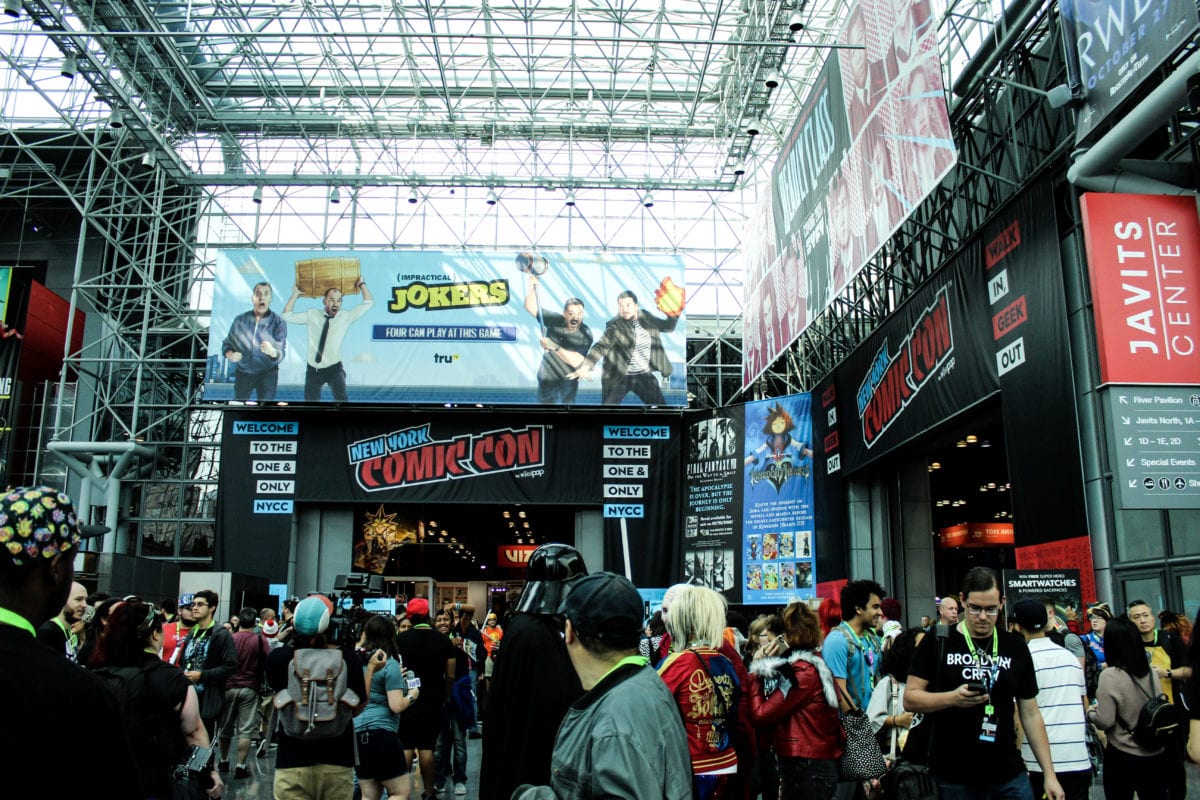 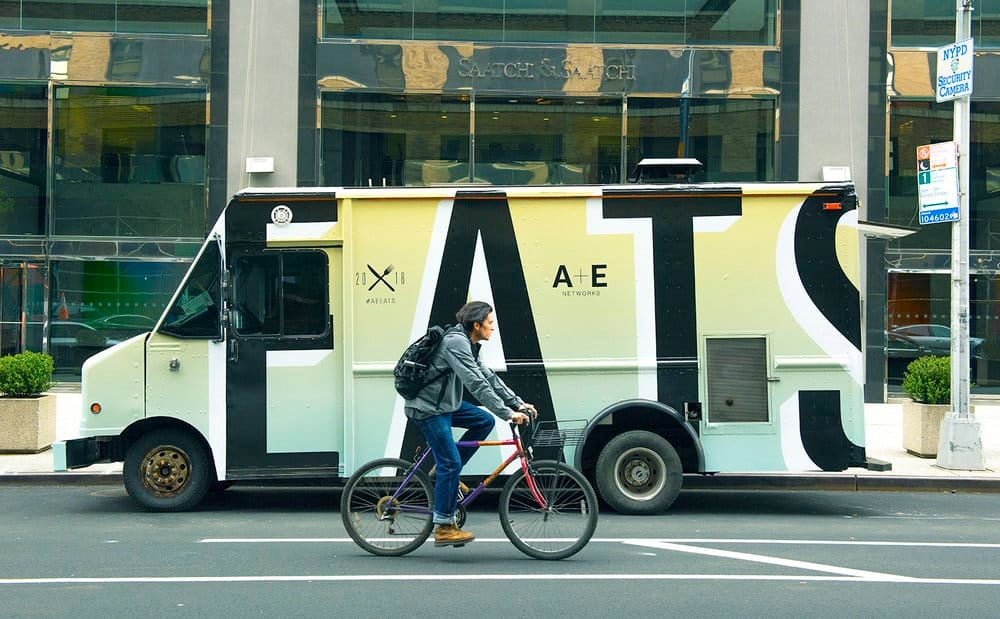 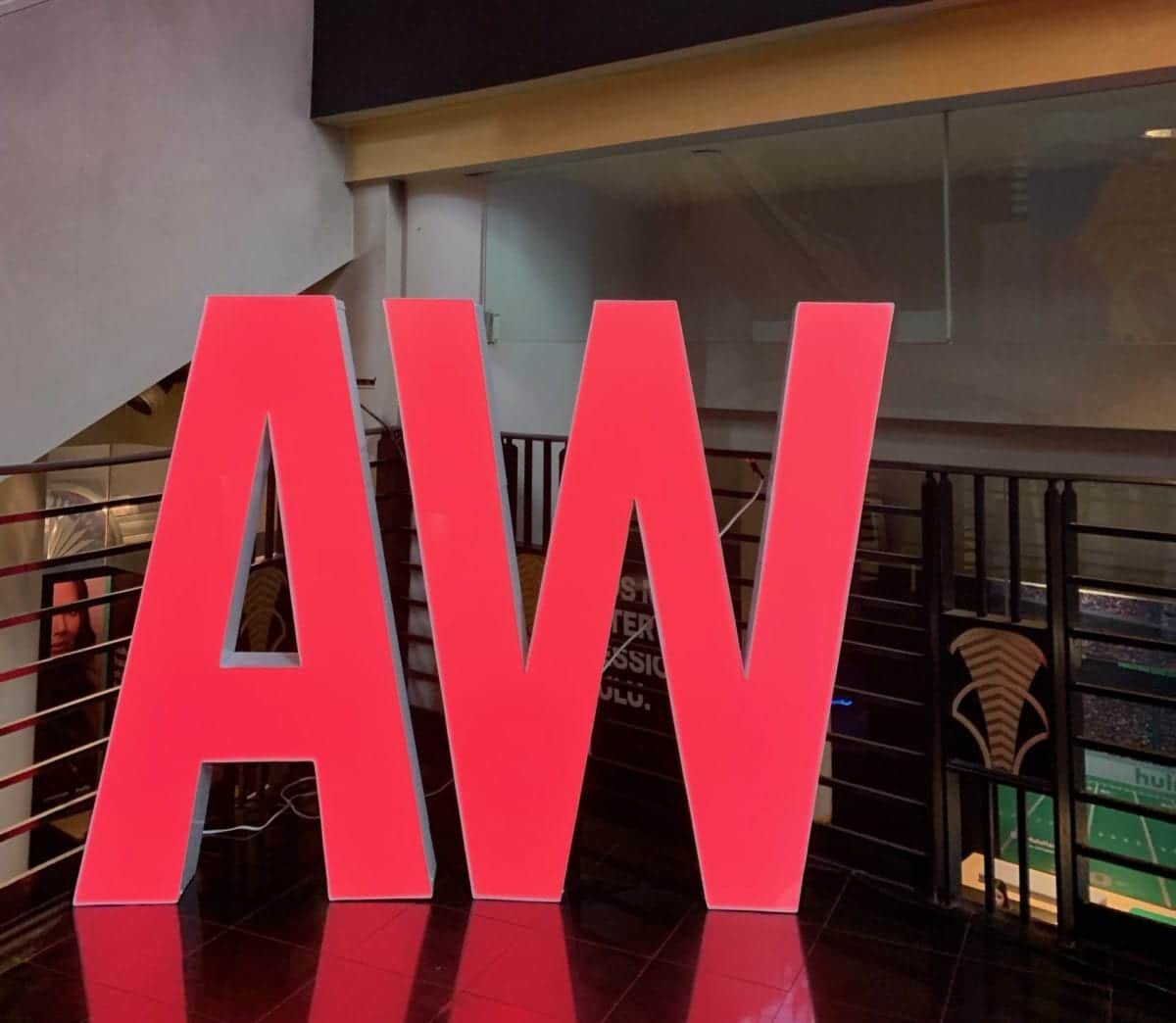 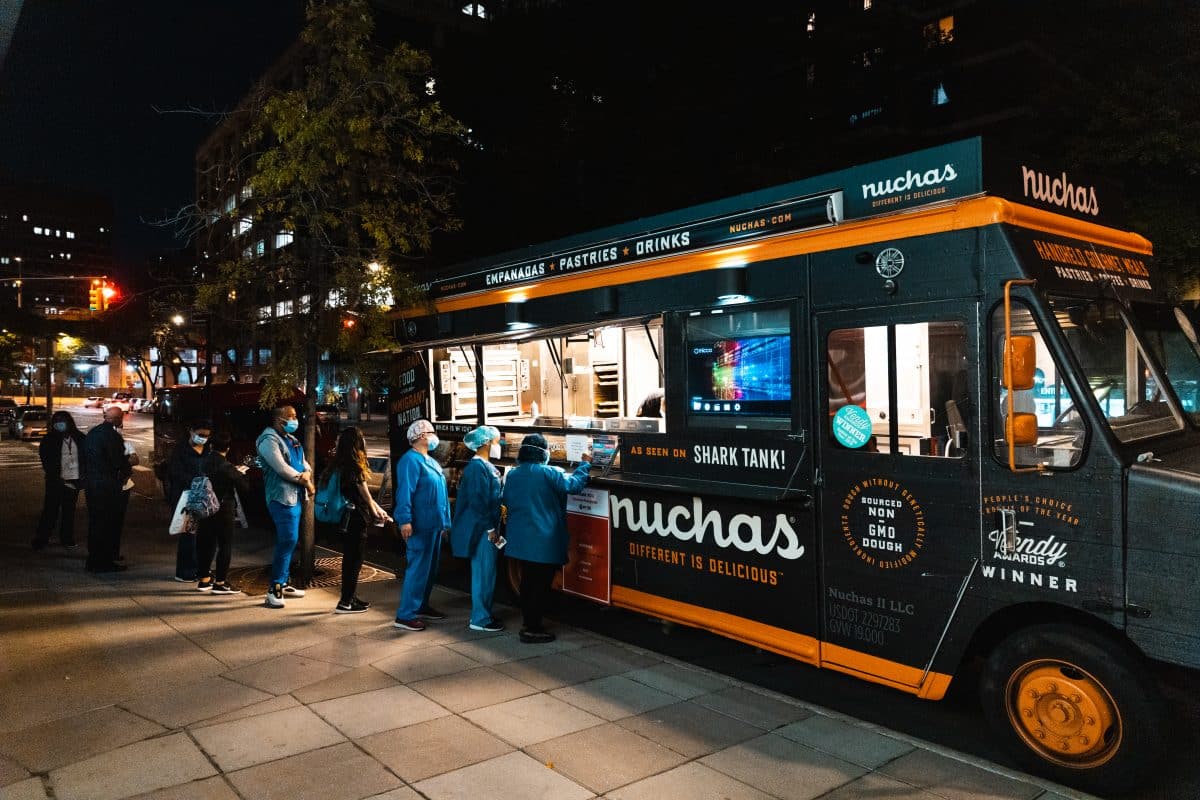