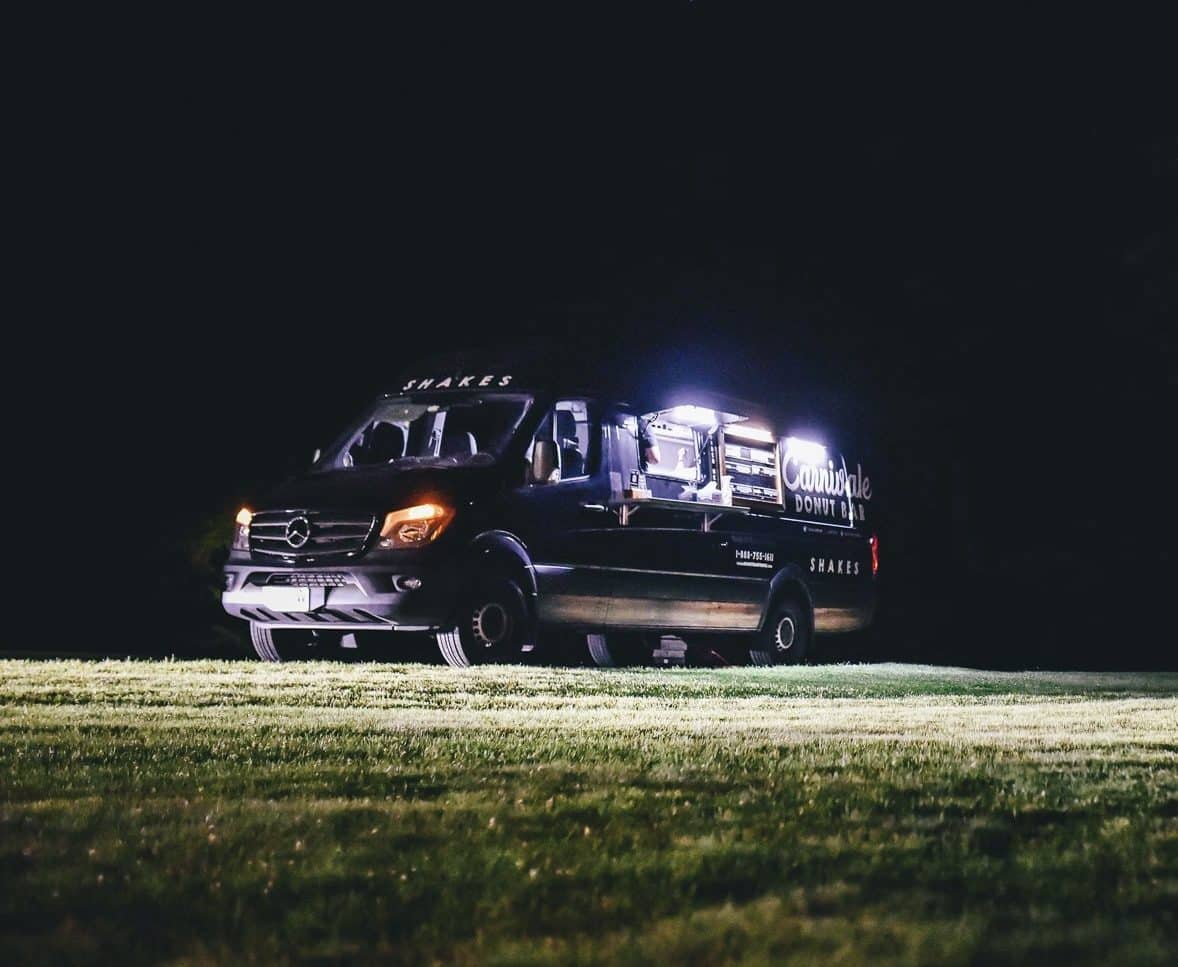 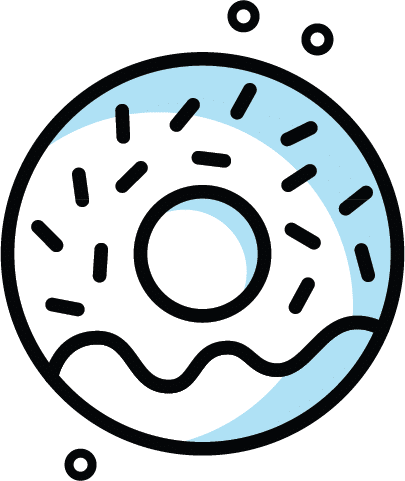 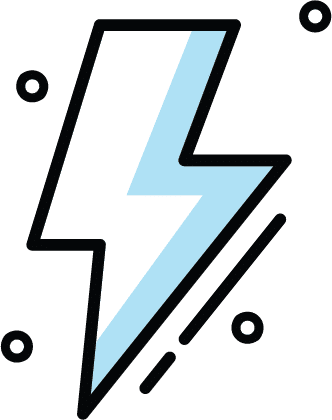 Dear donut lovers and milkshake enthusiasts. We have found your match. Carnivale Donut Bar has transformed the dessert world with their epic “Over the Top” Shakes since 2015. I mean, literally. Their milkshakes, ranging from Reese’s to Funfetti and salted caramel to Oreo are topped with a full-size donut and finished with a dollop of whipped cream. Salivating yet? Carnivale Donut Bar also offers other decadent donut recipes like stuffed mini donuts and ice cream donut sandwiches. Bring the dessert of your dreams to your next event and will leave your guests talking for days. 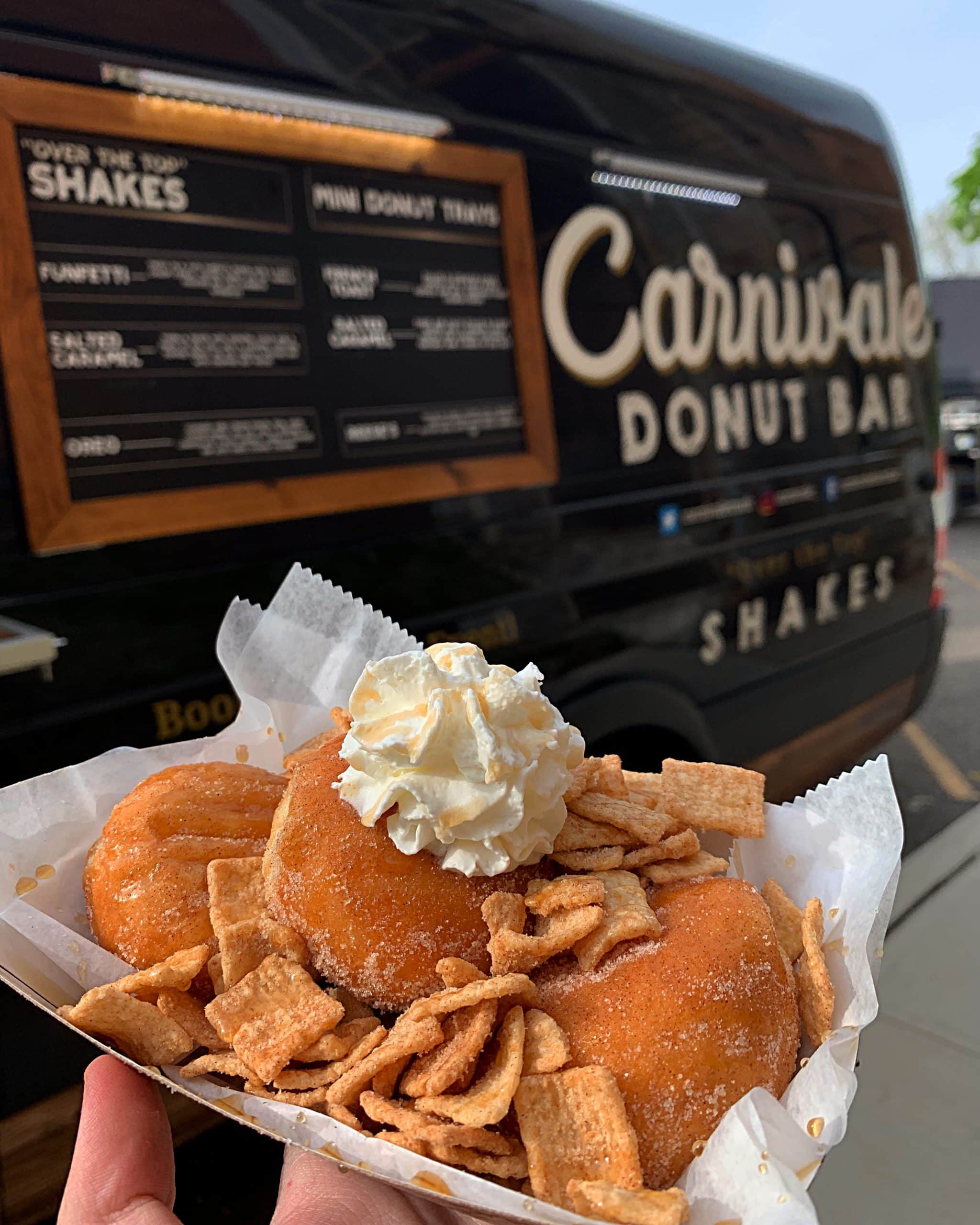 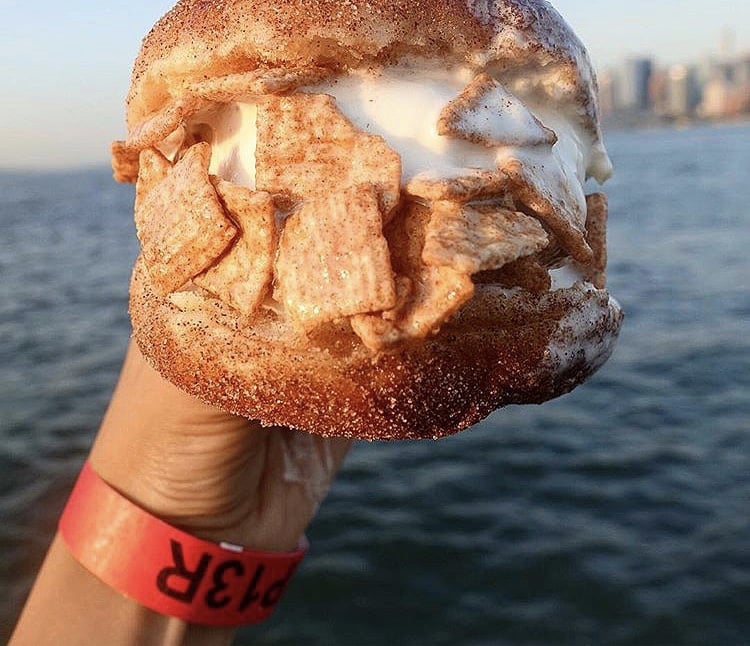 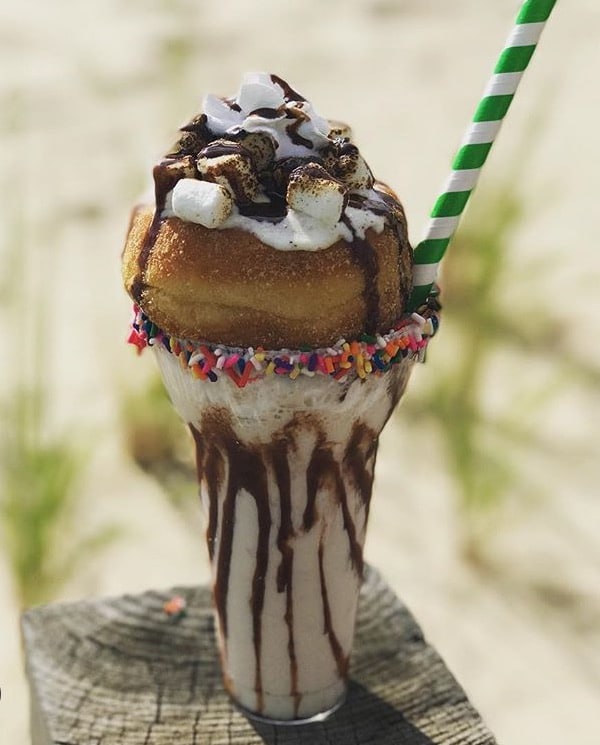 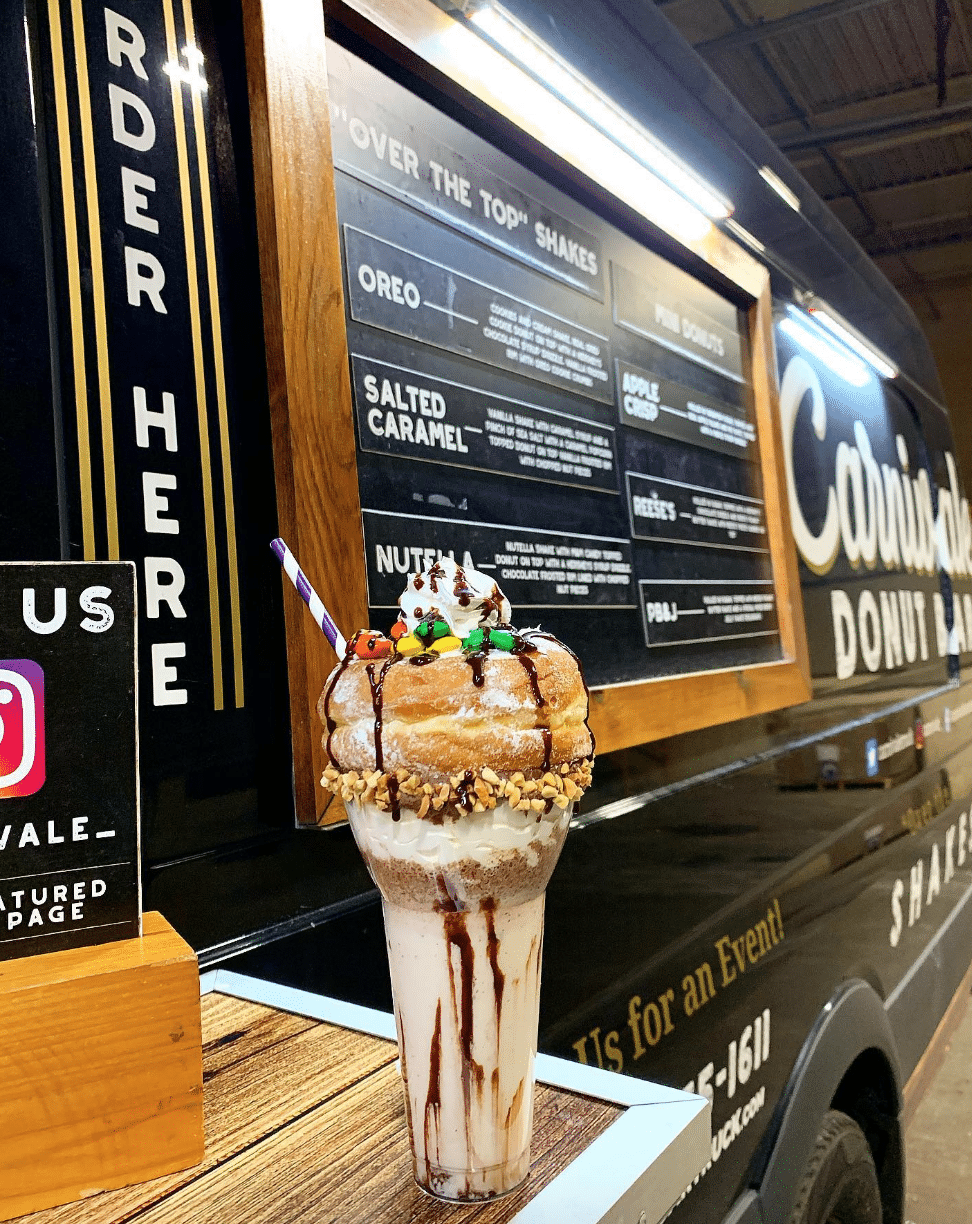 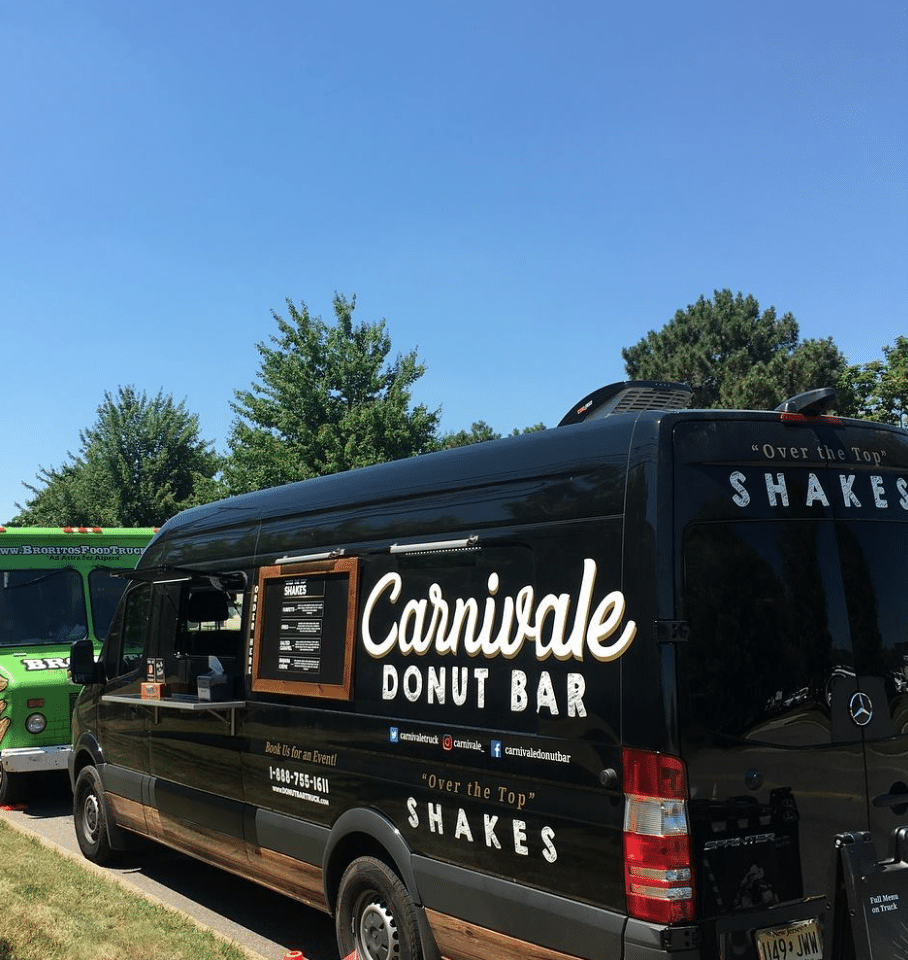 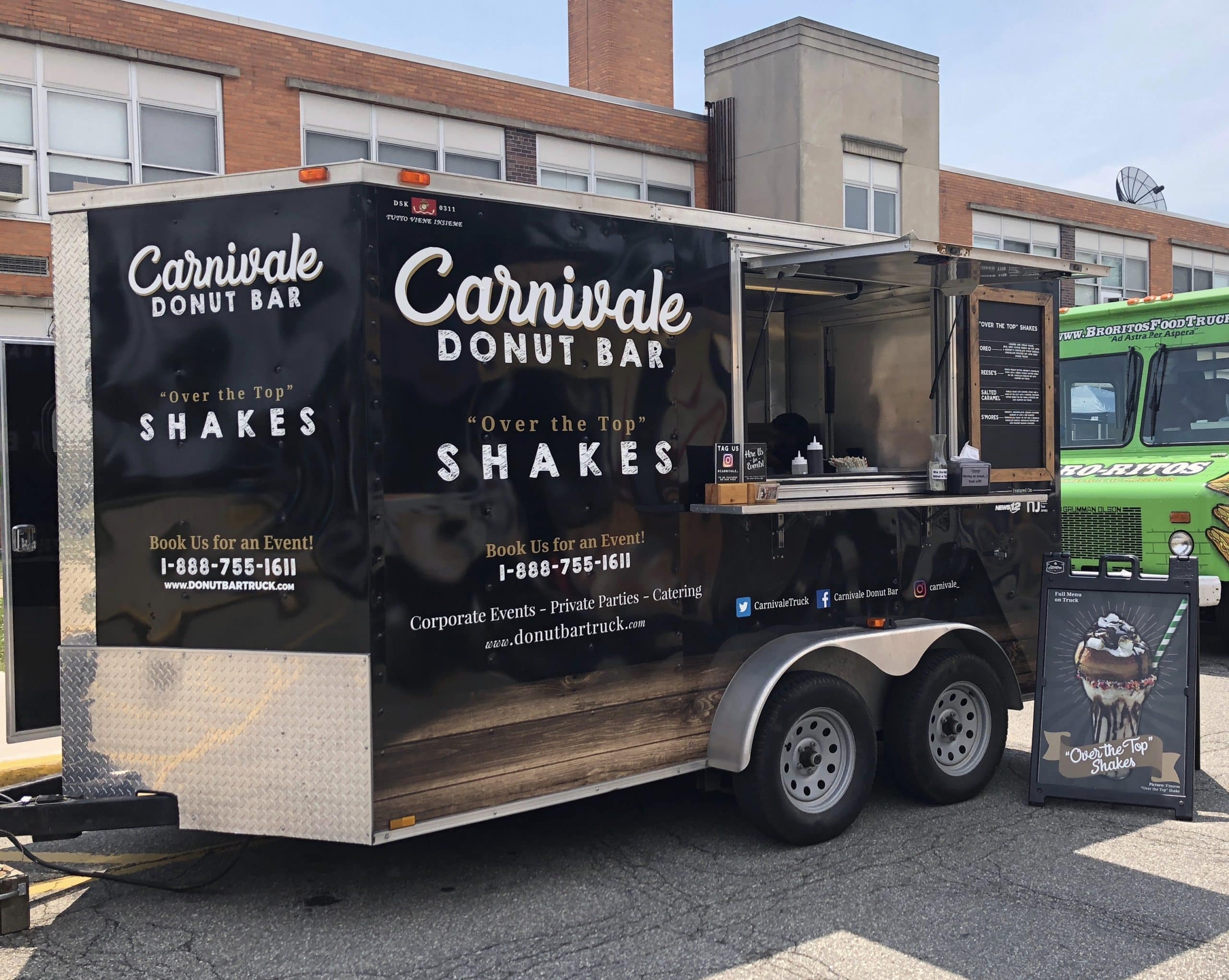 David is a former Marine Veteran who served in the Iraq War in 2007. When he returned home, he started a retail energy brokerage. After the plateau and quick saturation of the market, David wanted to do something in addition to the sales book he built and something outside the white-collar sales space. That’s when he started Carnivale Donut Bar, propelled by a burst of culinary creativity and desire to offer something unique that the public would enjoy. David’s quirky dessert concepts quickly became a popular hit and staple at private events across NYC and New Jersey. 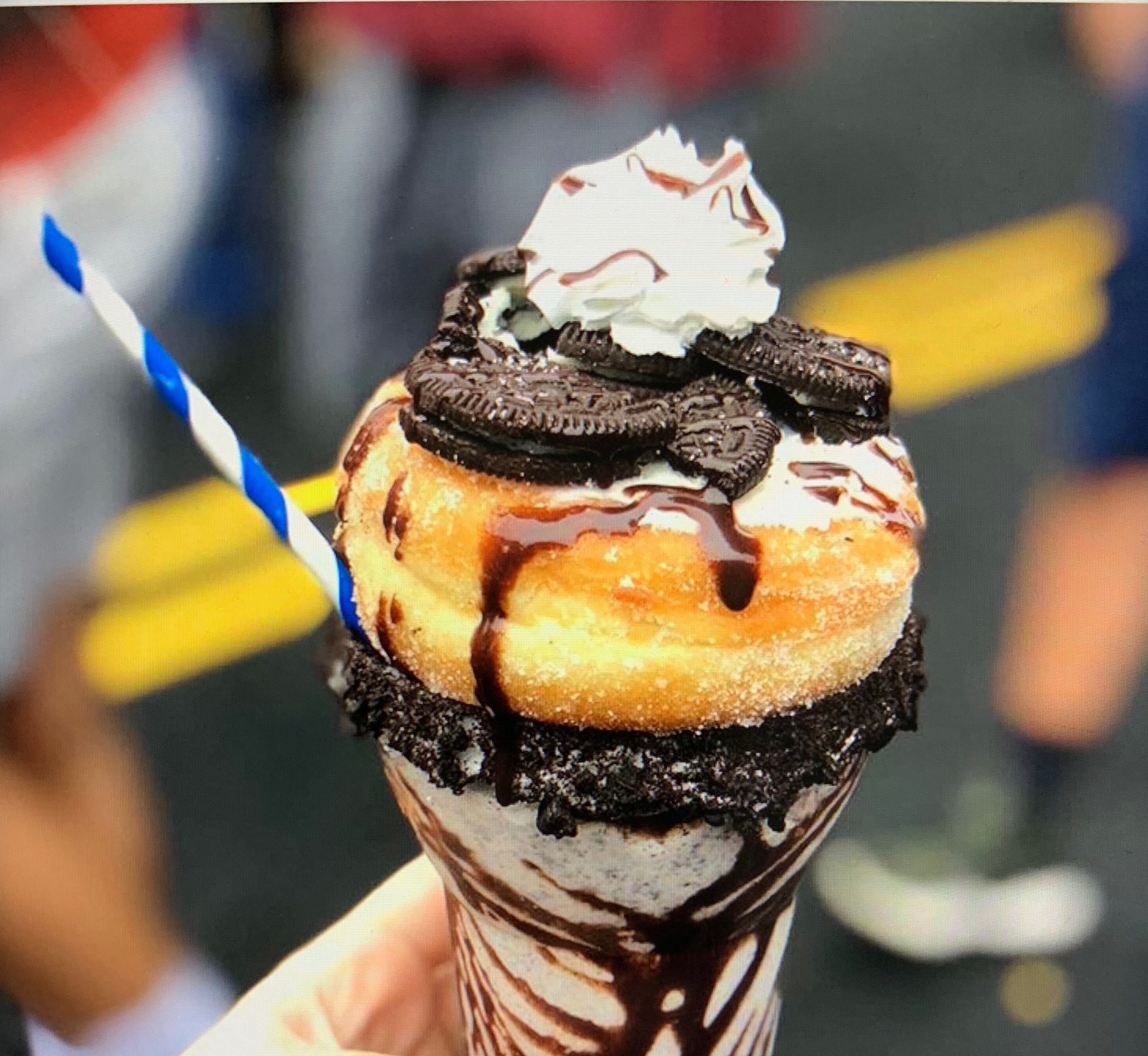 Oreo Over the Top Shake 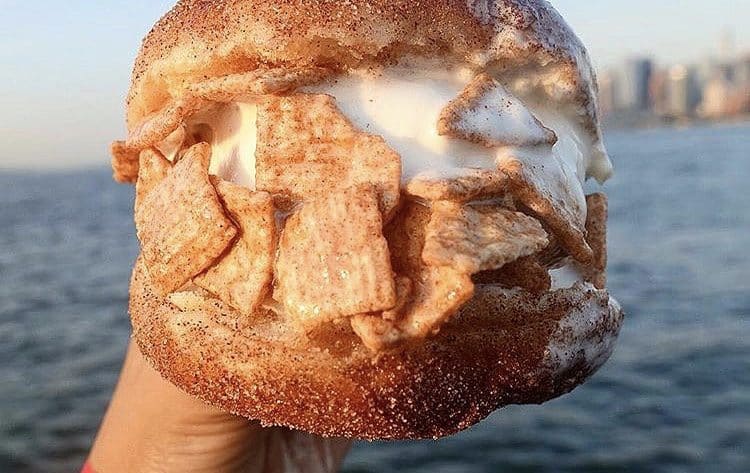 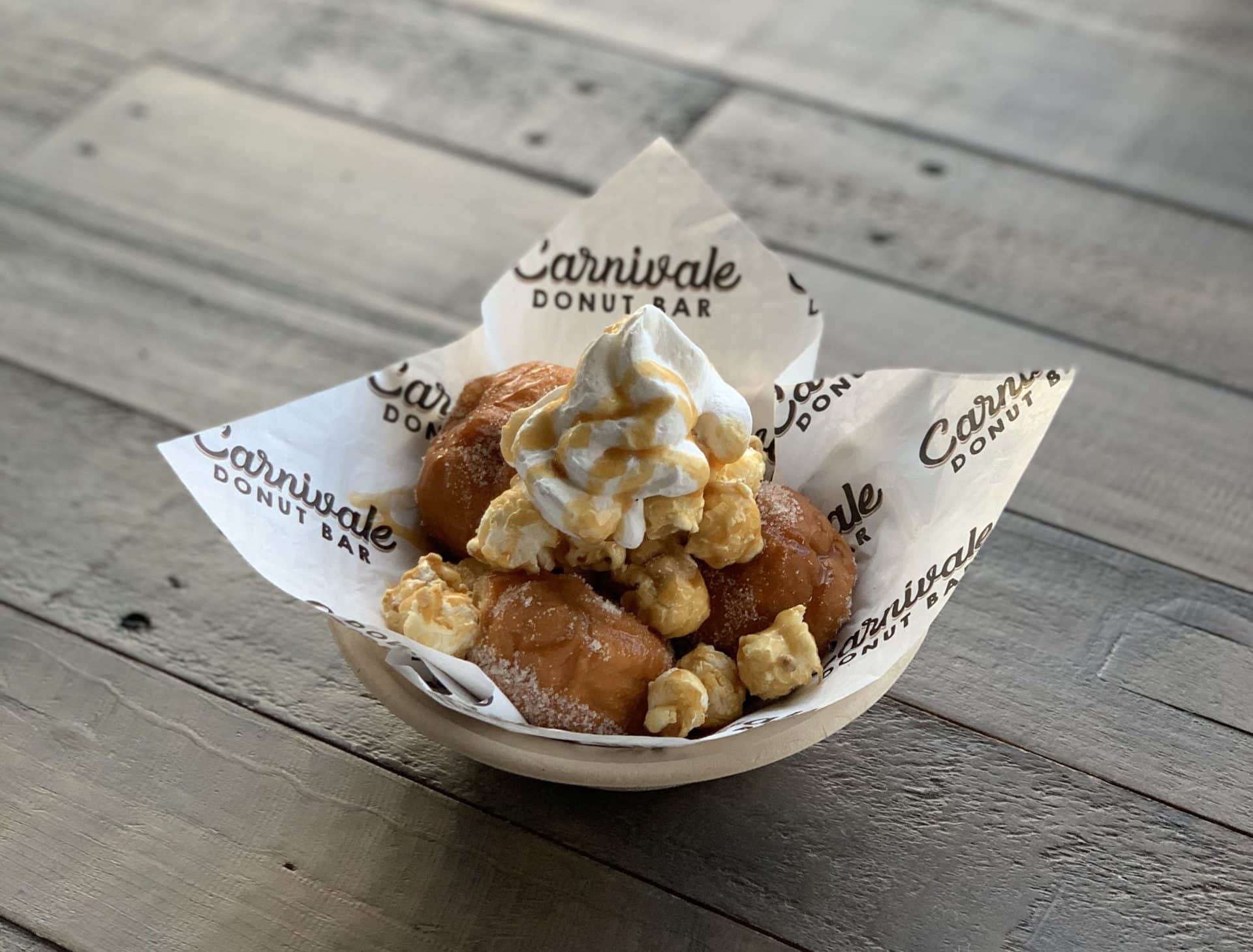 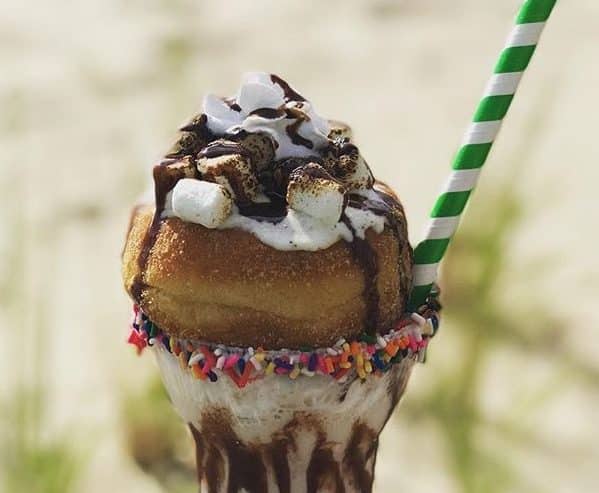 S'mores over the top shake

Choice of 5 "Over the Top" Shakes

Choice of 3 "Over the Top" Shakes + 3 Mini Donut Flavors

"Over the Top" Shakes

Medium Size Shake in a custom disposable cup each with a custom styled rim, donut on top, whipped cream dollop, and a unique straw and drizzle or sauce on top.

Vanilla shake with caramel syrup and a pinch of sea salt with a caramel popcorn topped donut on top. Vanilla frosted rim with chopped nut pieces.

Party in a cup! Funfetti shake with a Lucky Charms topped donut on top. Vanilla frosted rim with rainbow sprinkles.

Strawberry and cake shake with sliced strawberries and a strawberry syrup donut on top. Vanilla frosted rim with red sprinkles.

Bite size mini donuts rolled in a coating then topped with a special topping and sauce, finished with a dollop of whipped cream.

Rolled in sugar, topped with a Hershey's chocolate drizzle and real Oreo pieces.

Rolled in sugar, topped with a Hershey's Chocolate drizzle and Reese's peanut butter sauce with Reese's Pieces on top.

Sweet and salty. Rolled in sugar, topped with a caramel sauce drizzle and caramel popcorn, pretzels, and a pinch of sea salt.

Warm donuts rolled in a coating, cut in half and filled with vanilla ice cream and topped with toppings, sauces, and whipped cream.

Rolled in cinnamon sugar, filled with ice cream and topped with Cinnamon Toast Crunch pieces and drizzled with maple syrup.

Rolled in sugar, filled with ice cream and topped with real Oreo cookies and a Hershey's chocolate drizzle.

Rolled in graham cracker crumbs, filled with ice cream and real strawberries and topped with a strawberry syrup drizzle.

Rolled in sugar, filled with ice cream and topped with a Reese's peanut butter sauce and a special mixed berry sauce. 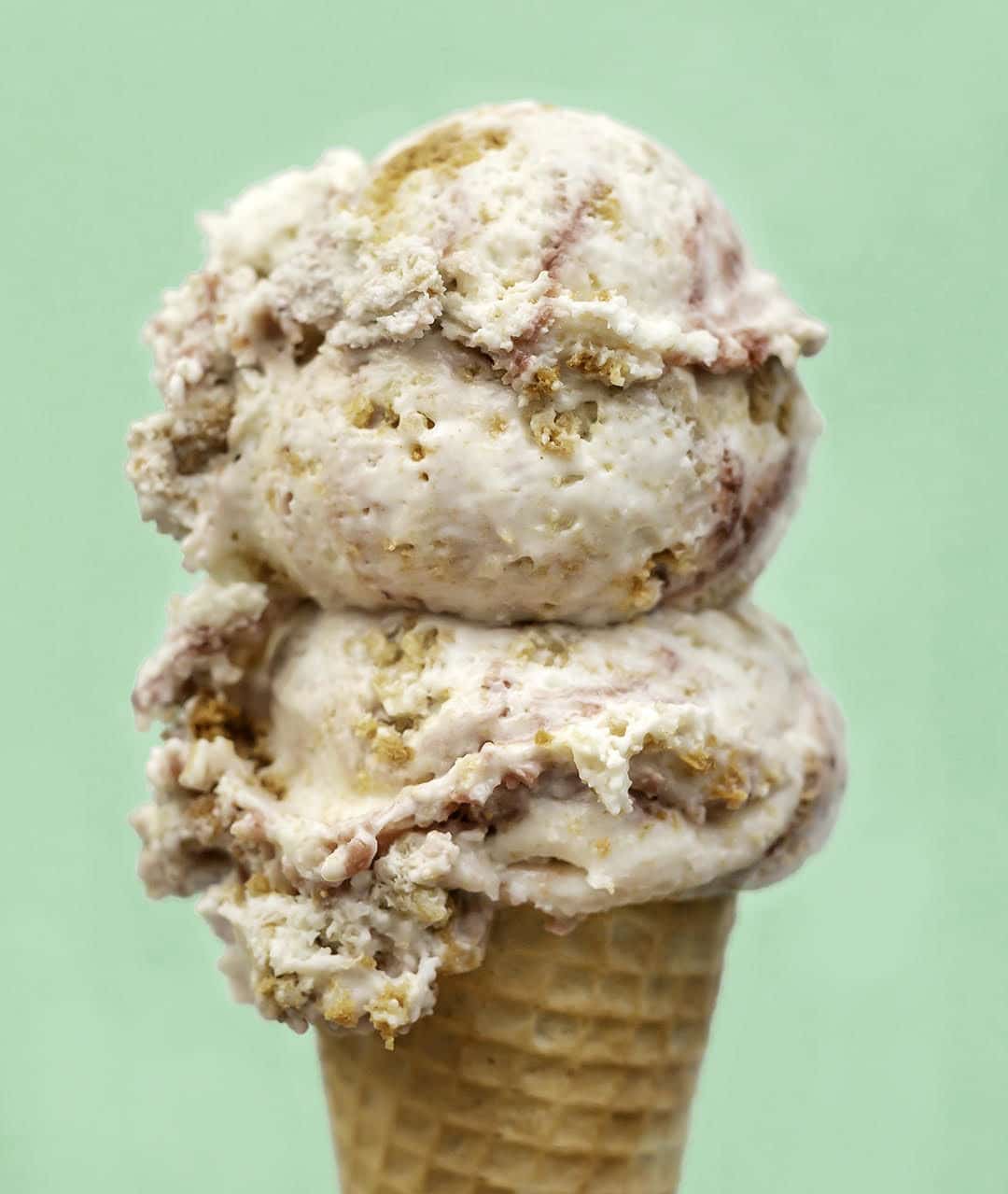 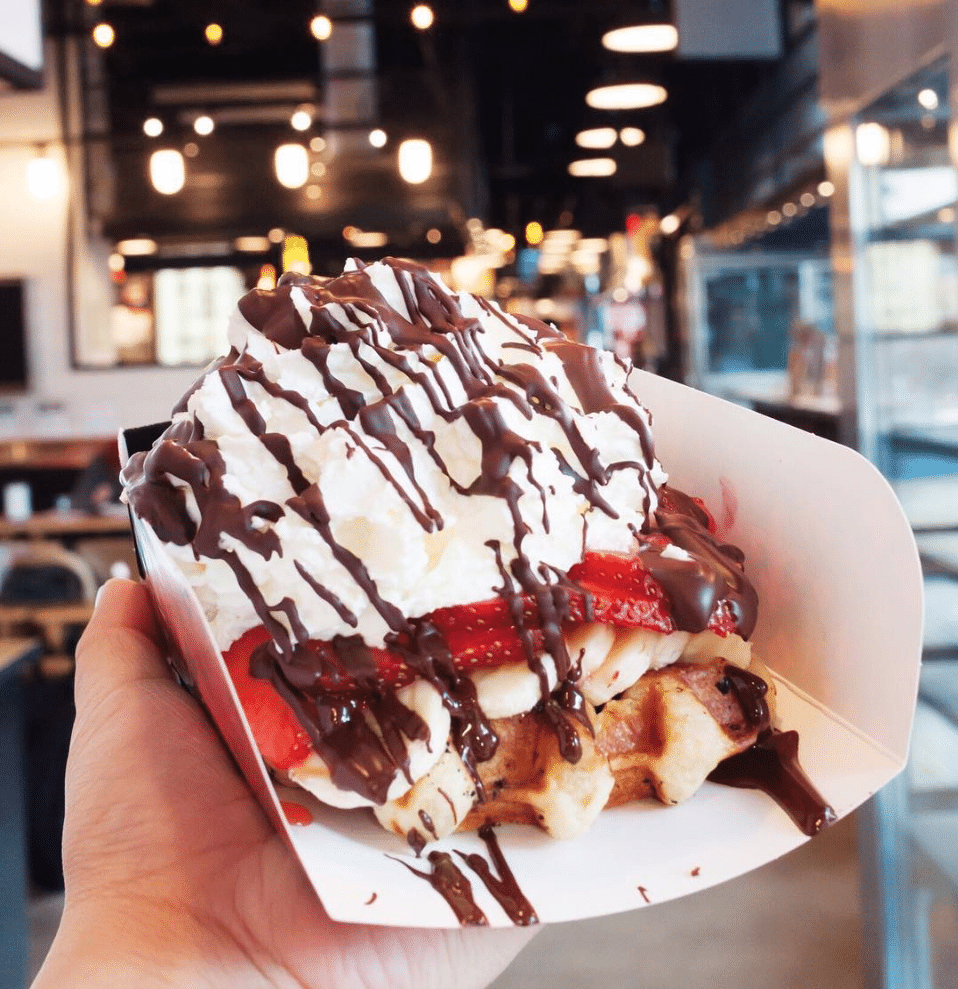 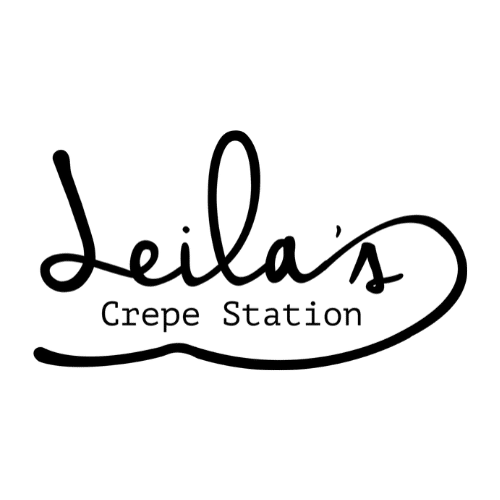 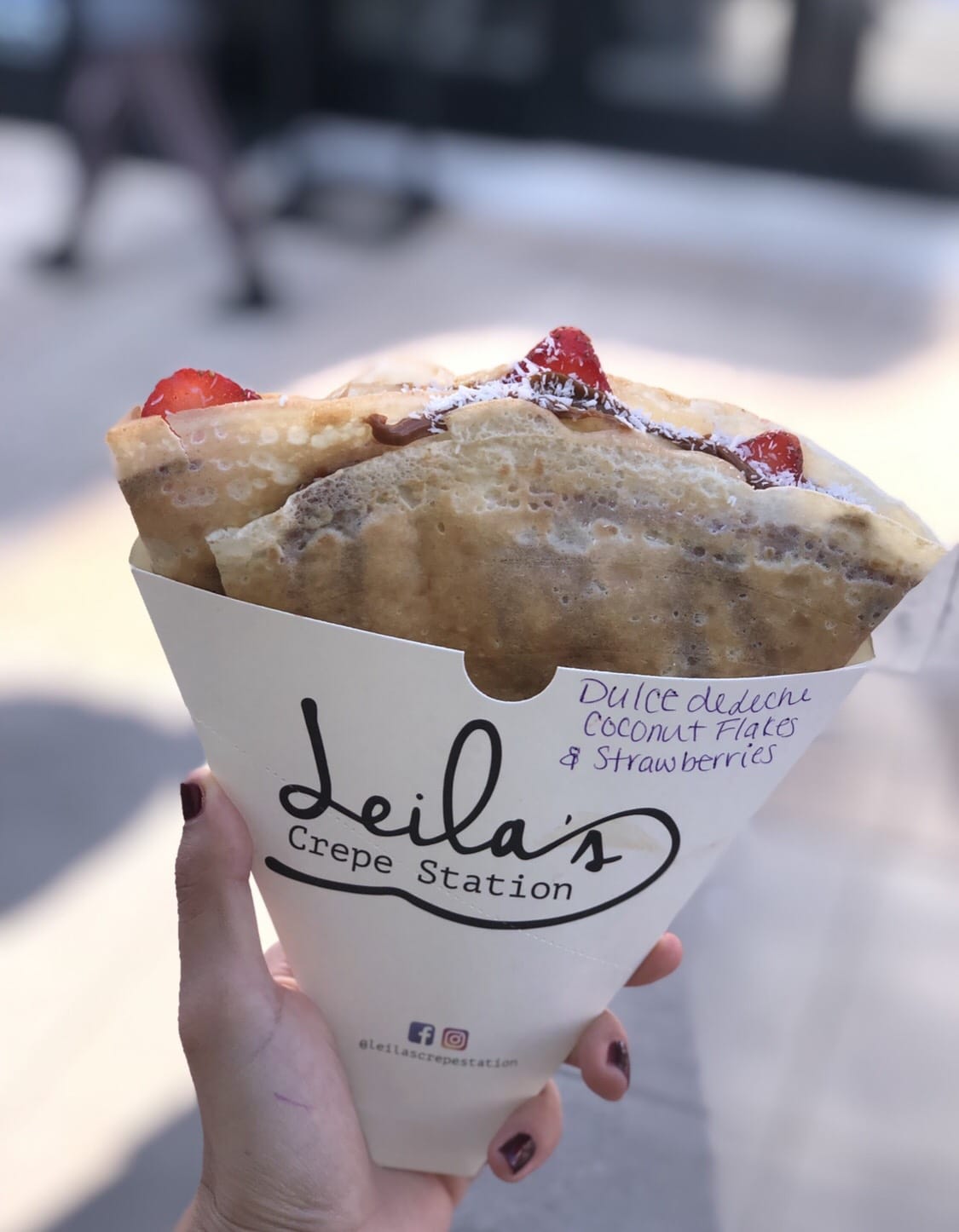 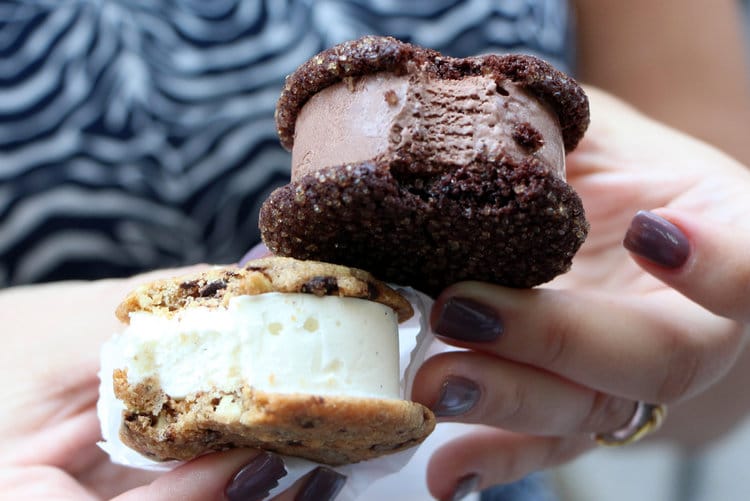 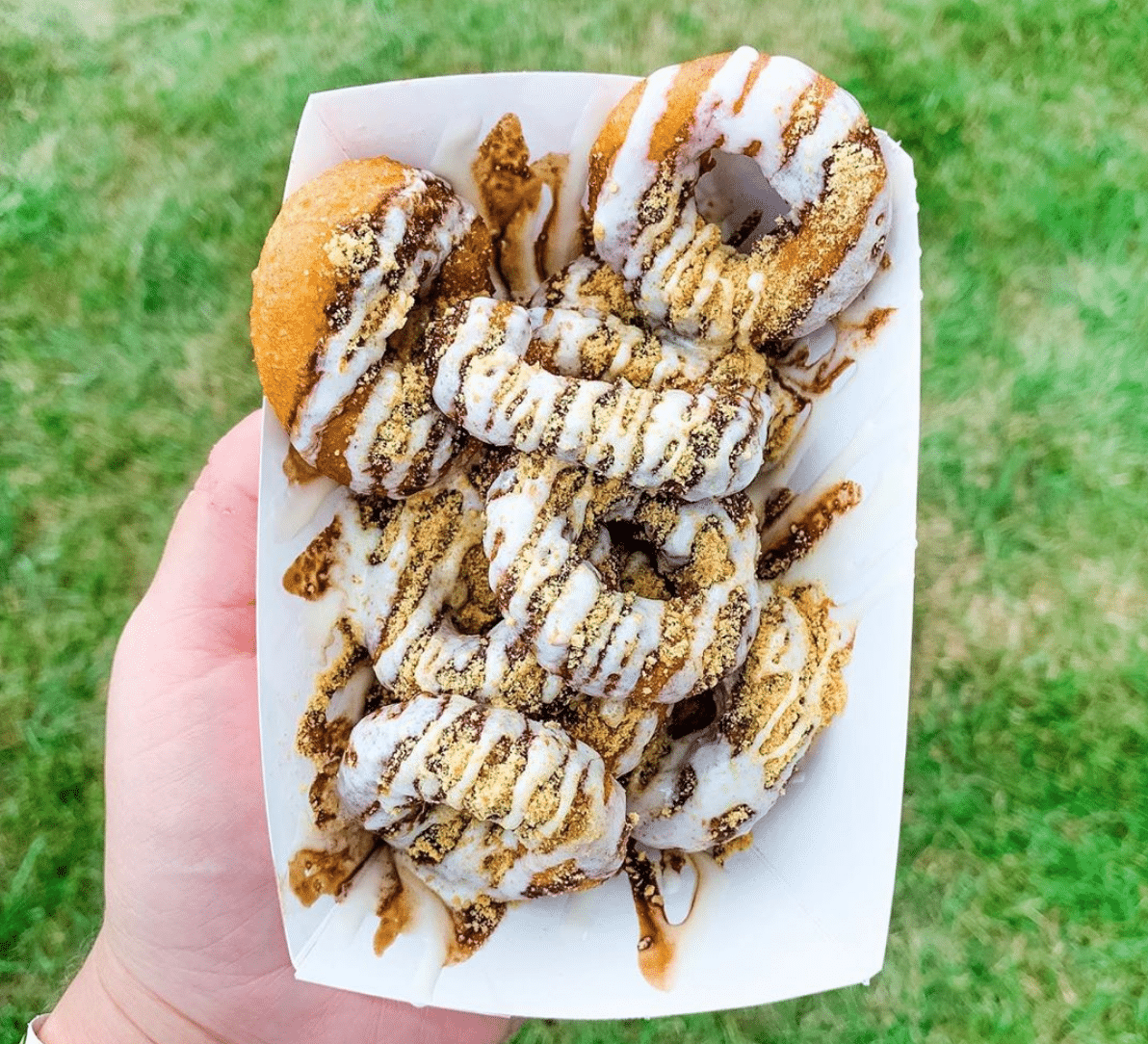 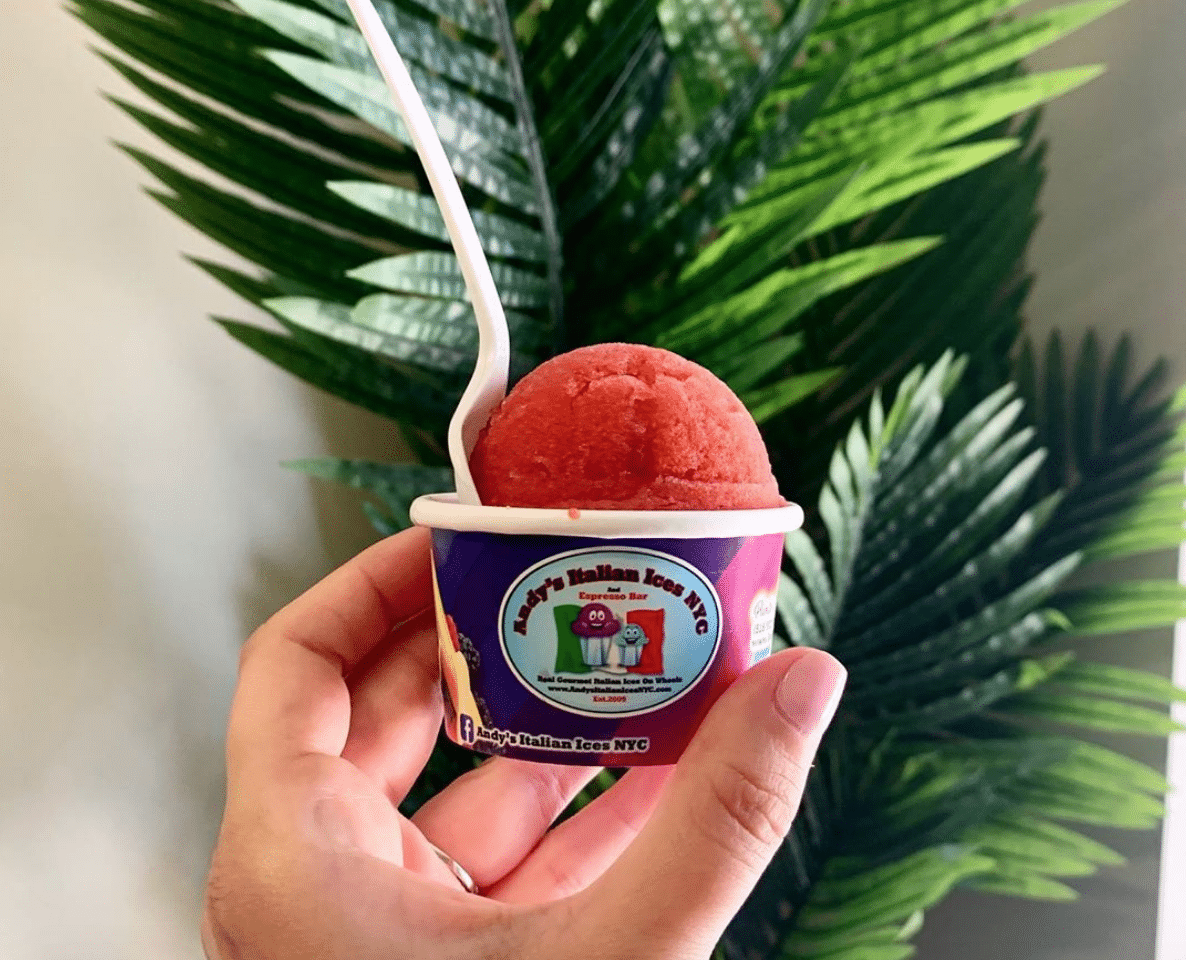 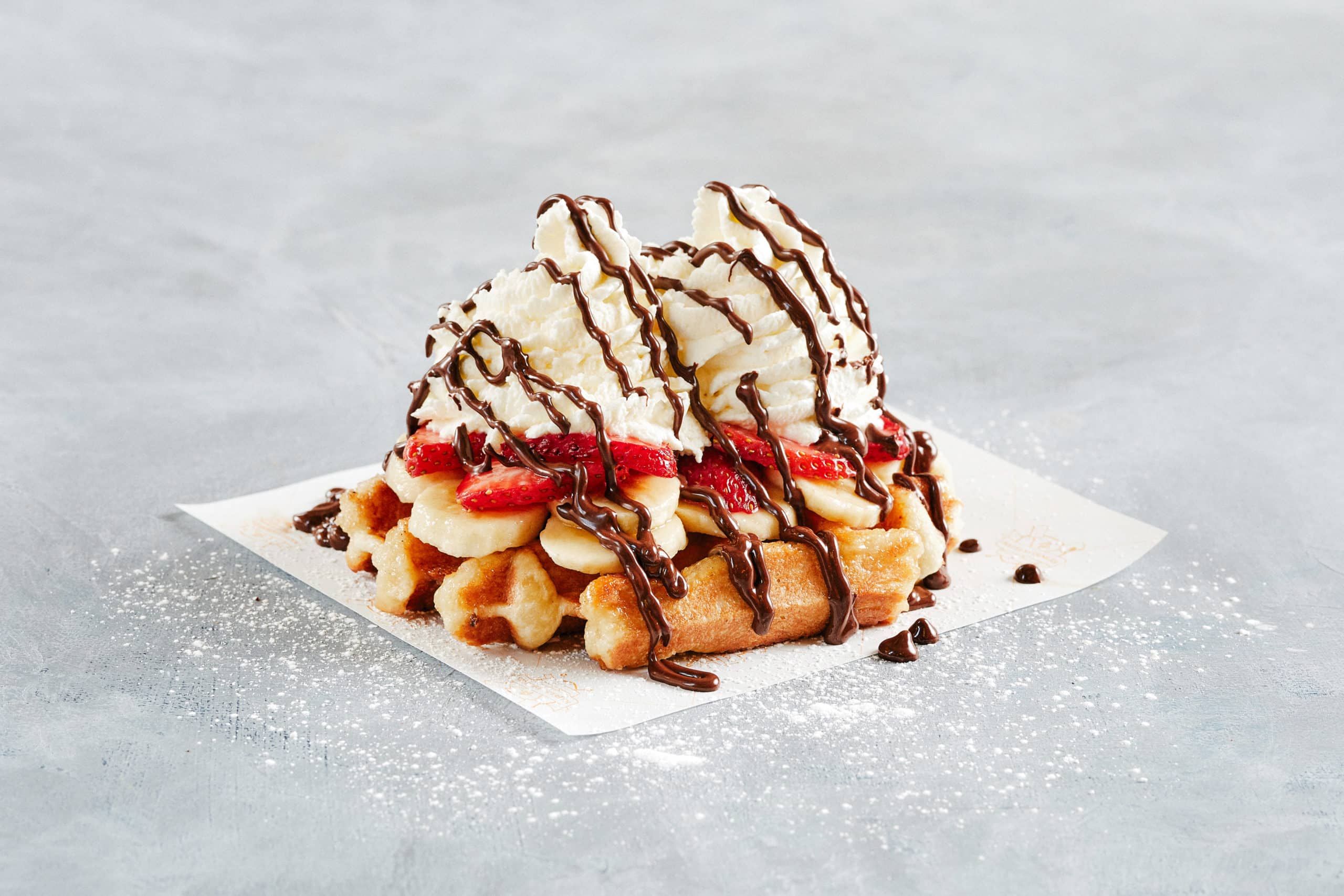