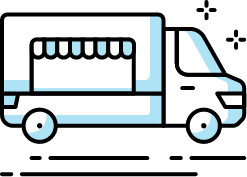 Abeetz pizza food truck brings authentic, Italian wood-fired pizza to the streets of New York and big smiles to people’s faces. From traditional crowd-pleasers like Margherita pizza to creative inventions like the bacon, egg and cheese with everything bagel crust, Abeetz pizza food truck offers delicious New York-style thin-crust pizza baked in a gold tiled brick oven imported from Italy. Only 6 months after Abeetz opened, they won “Best Food Truck in Westchester,” by Westchester Magazine, and in recent months has starred on the Rachel Ray Show. 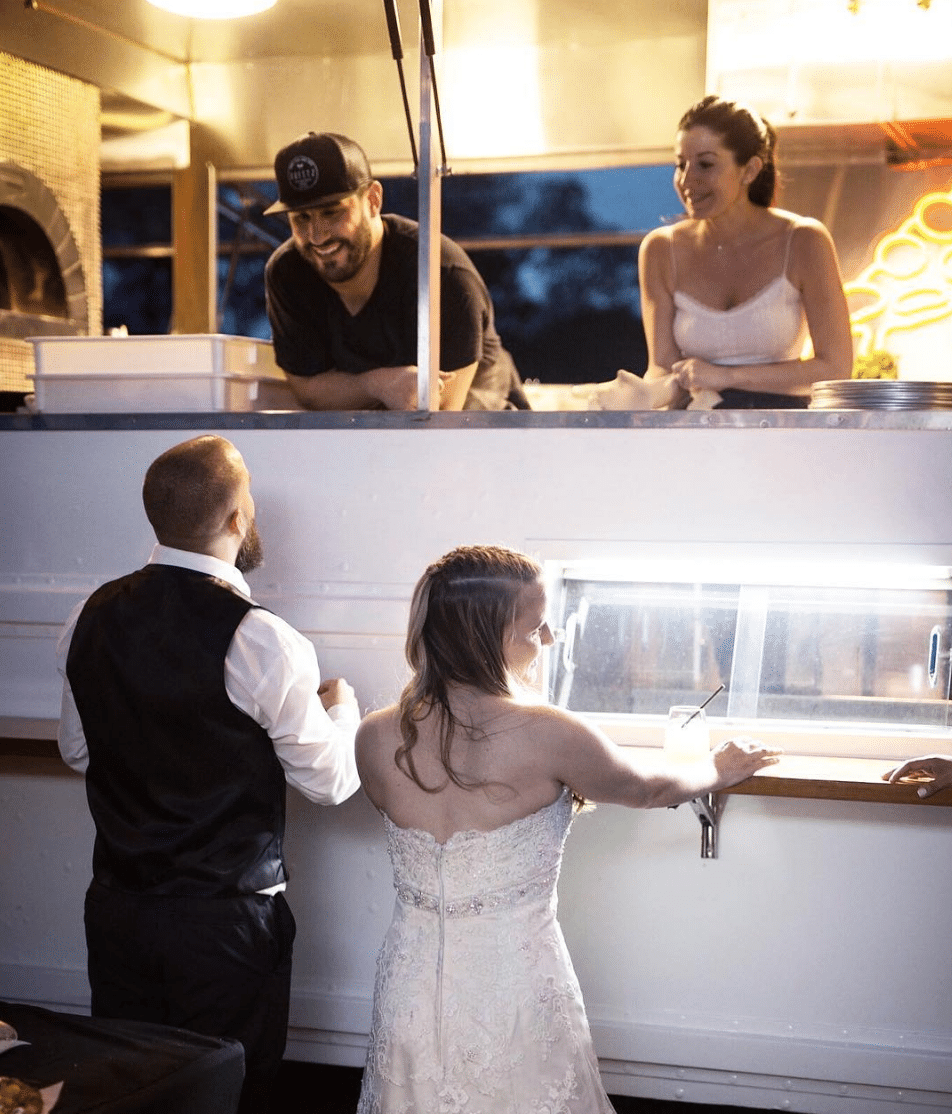 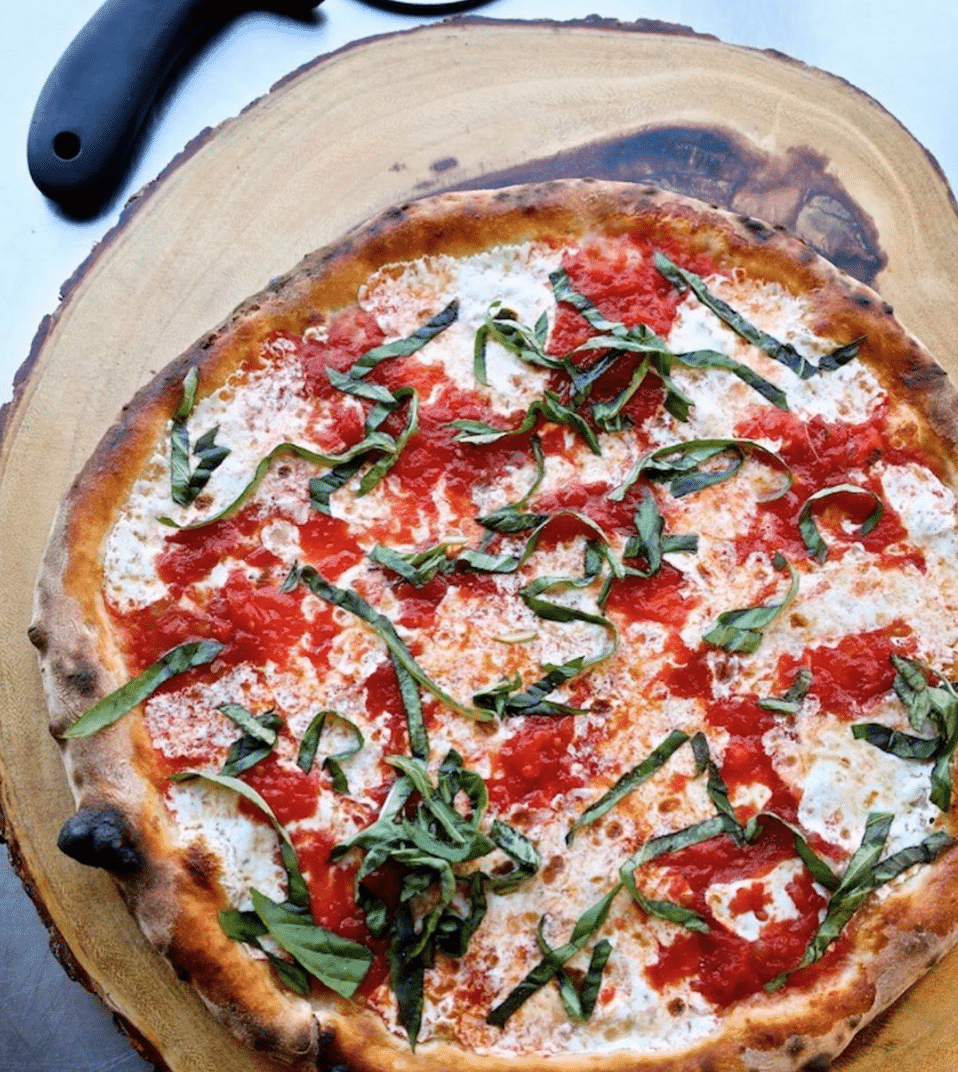 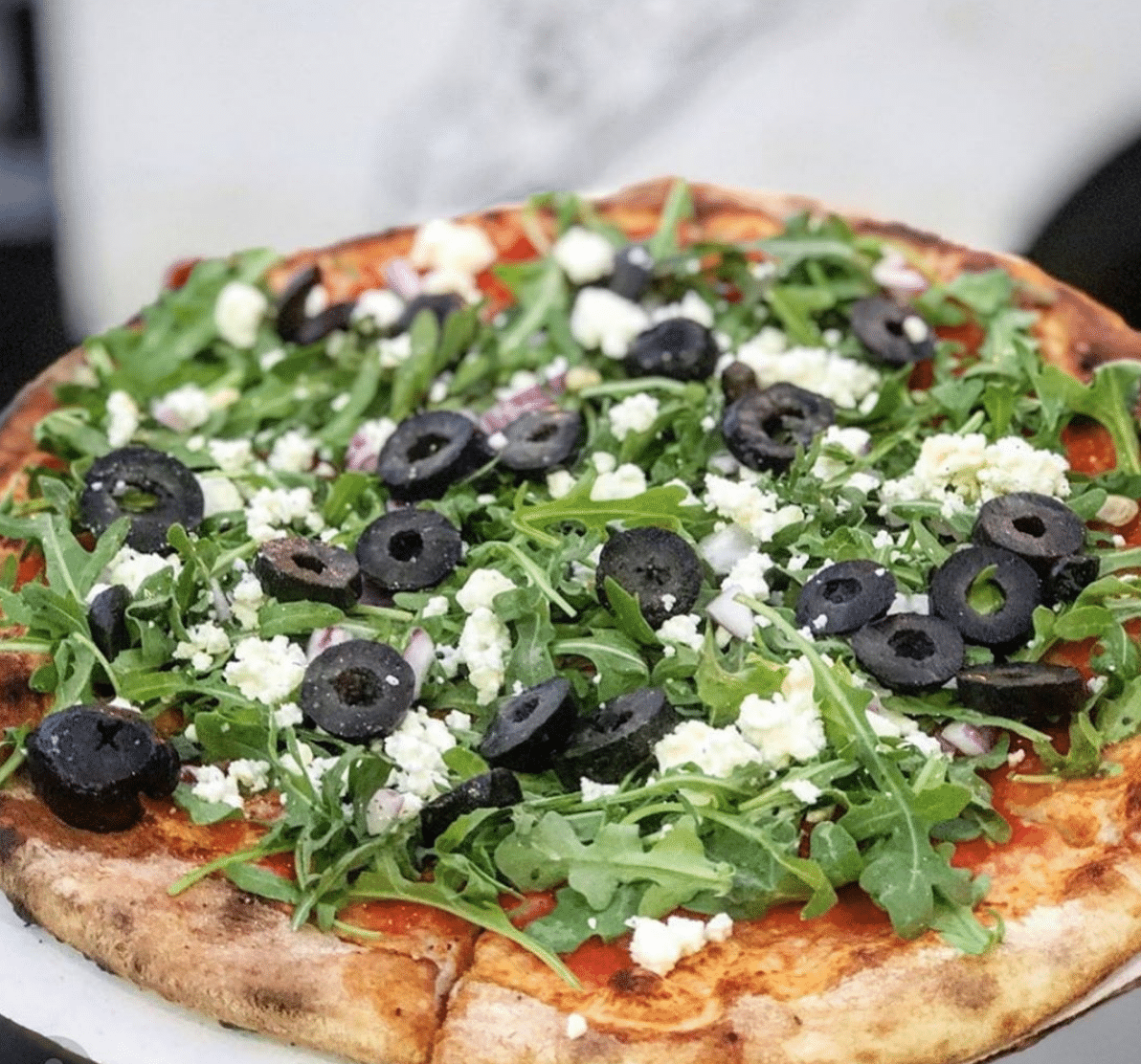 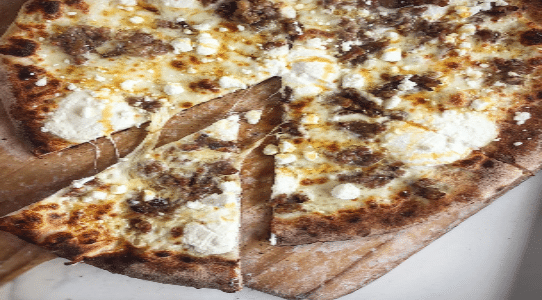 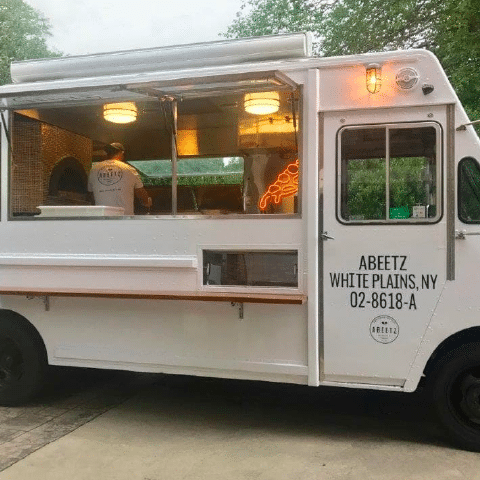 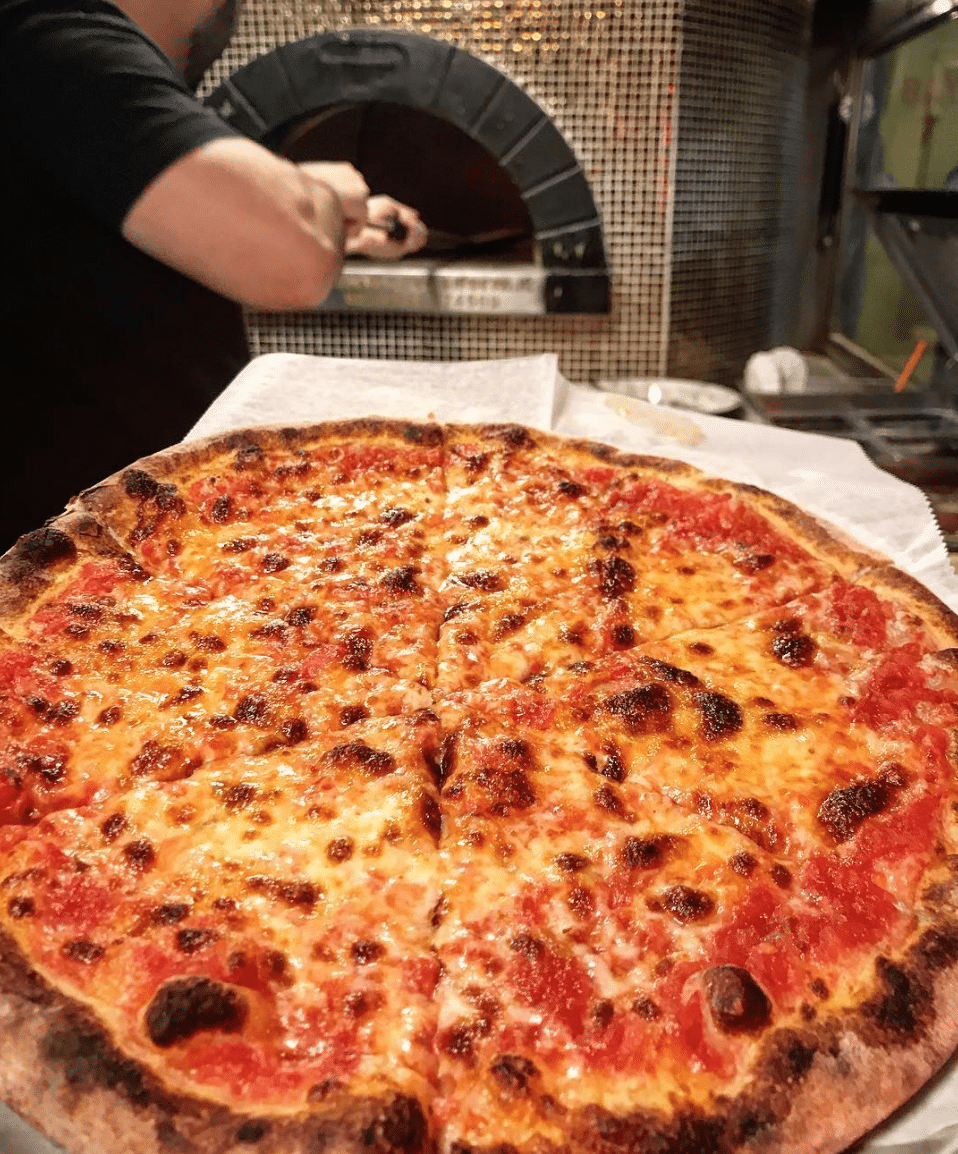 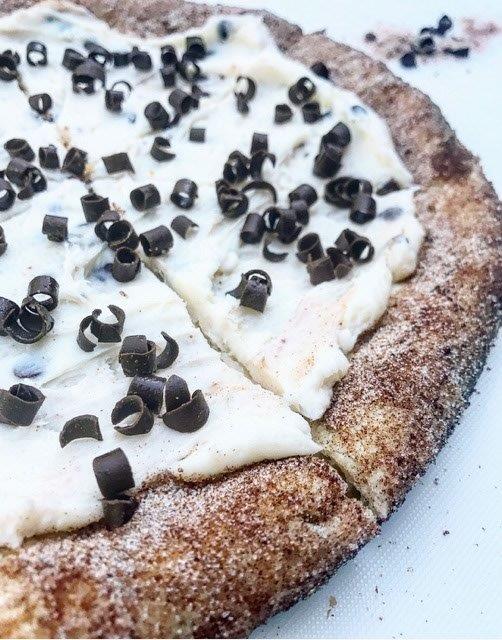 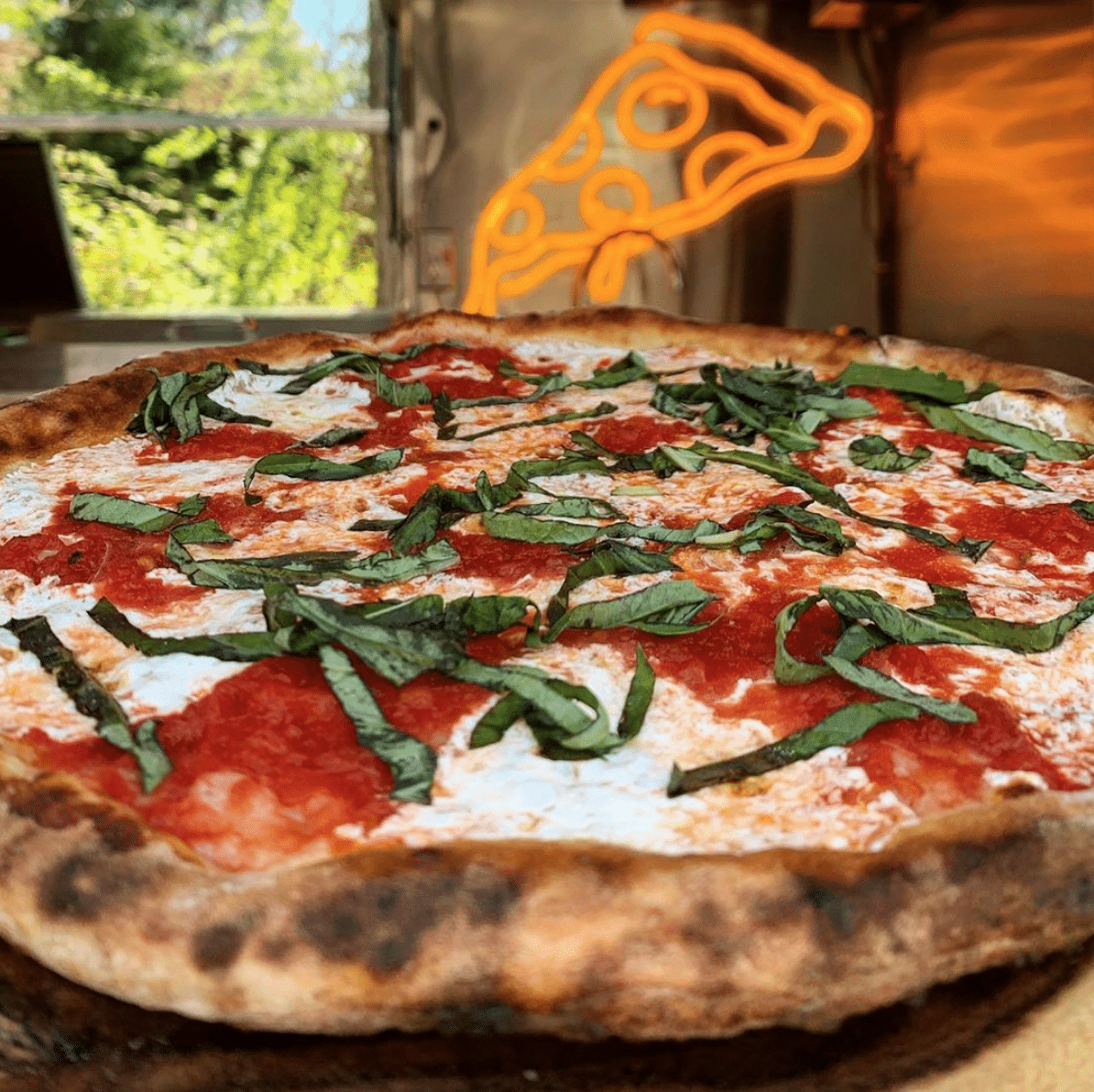 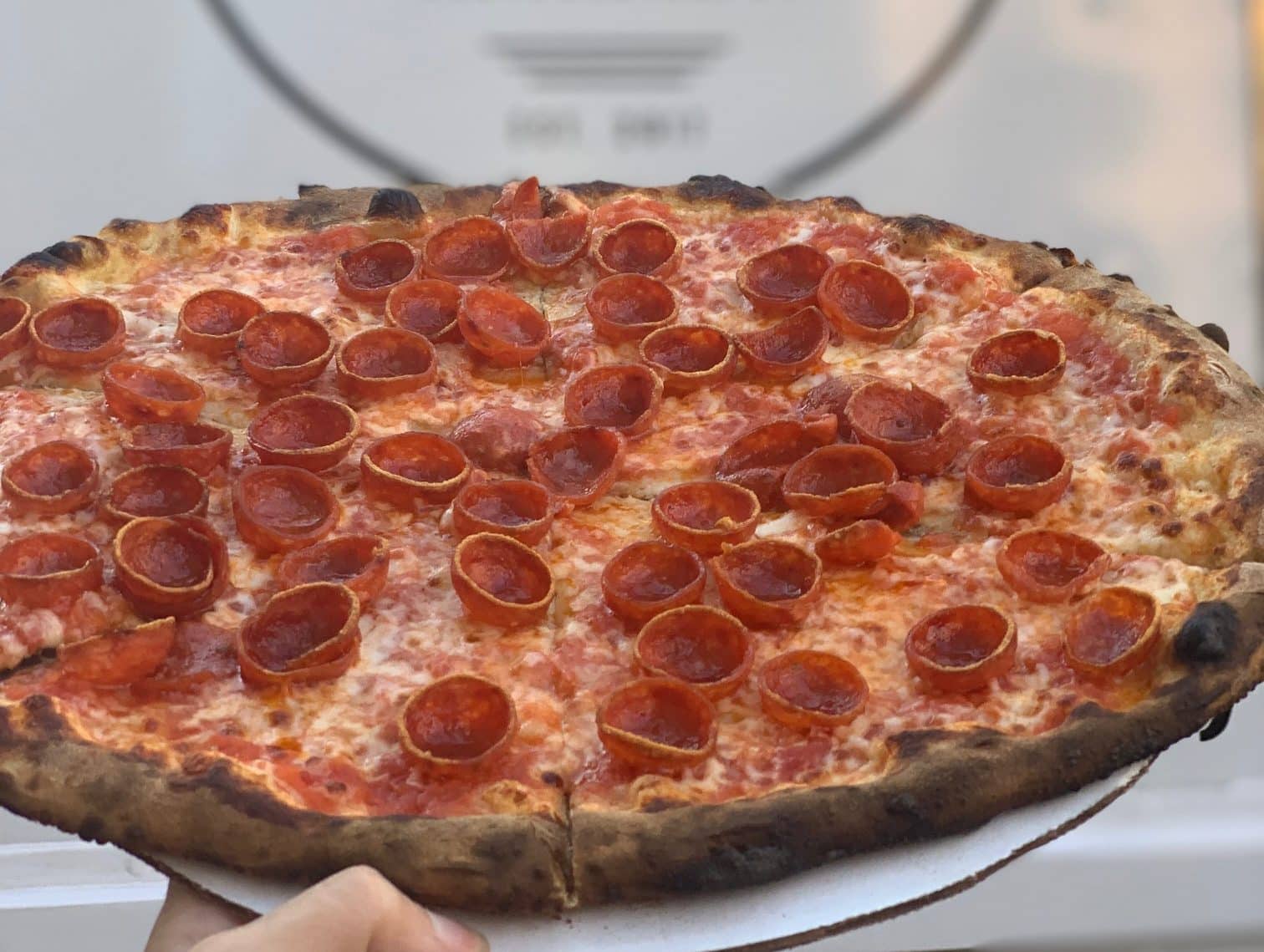 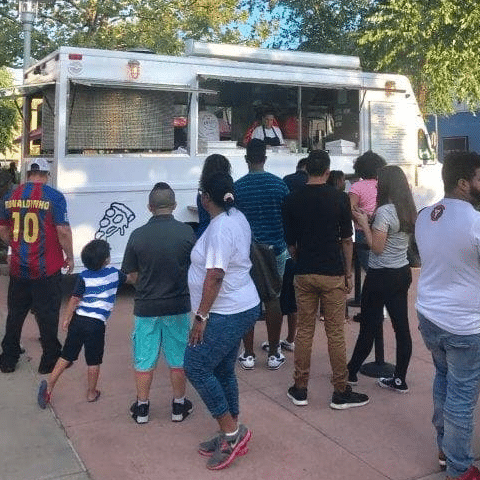 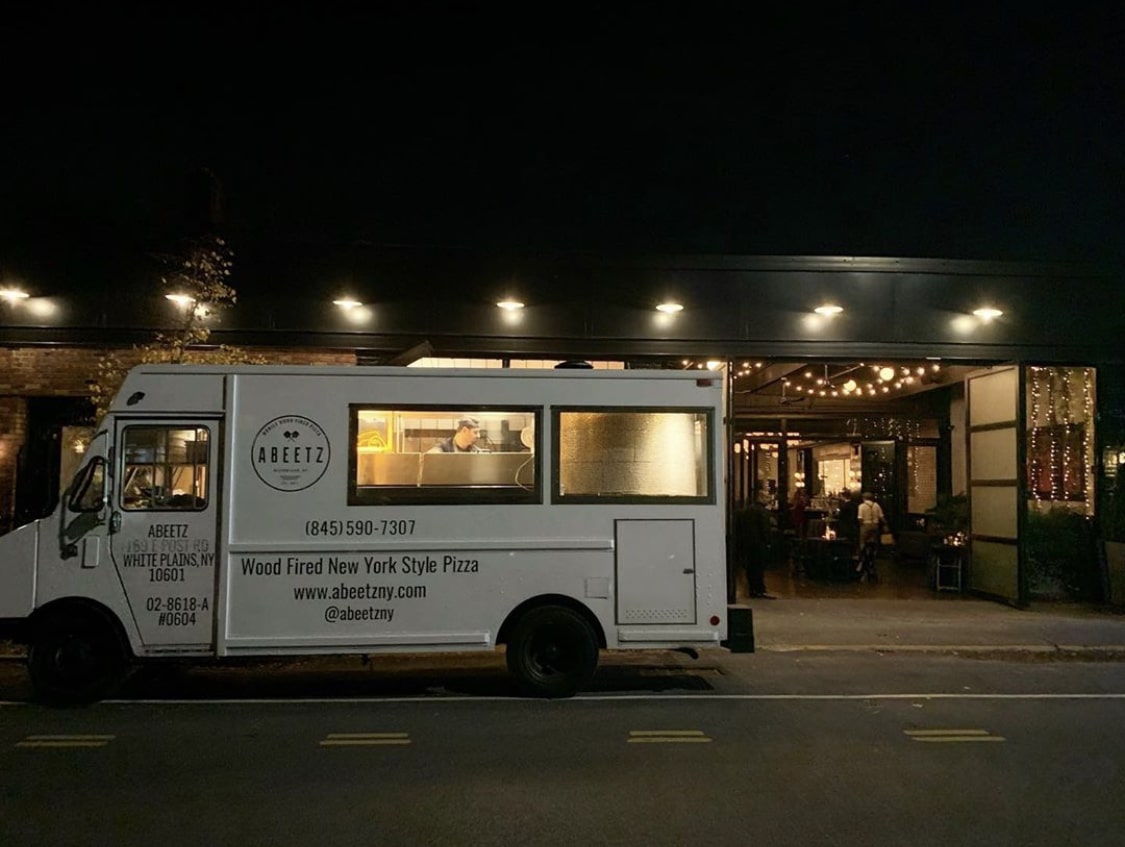 David D’Amico was born and raised in Westchester, NY, but his roots derive from Italy. Watching his grandparents cook as a child and learning firsthand that food brings together friends and family, he knew one day he wanted to take part in the restaurant business. David’s obsession for pizza led him to spend years traveling around the world to taste all different kinds of pizza, ultimately taking each aspect he liked most to craft the perfect pie. And with that, he opened up a pizza truck and named it Abeetz, after the way his grandparents who spoke broken English pronounced the word ‘pizza.’ 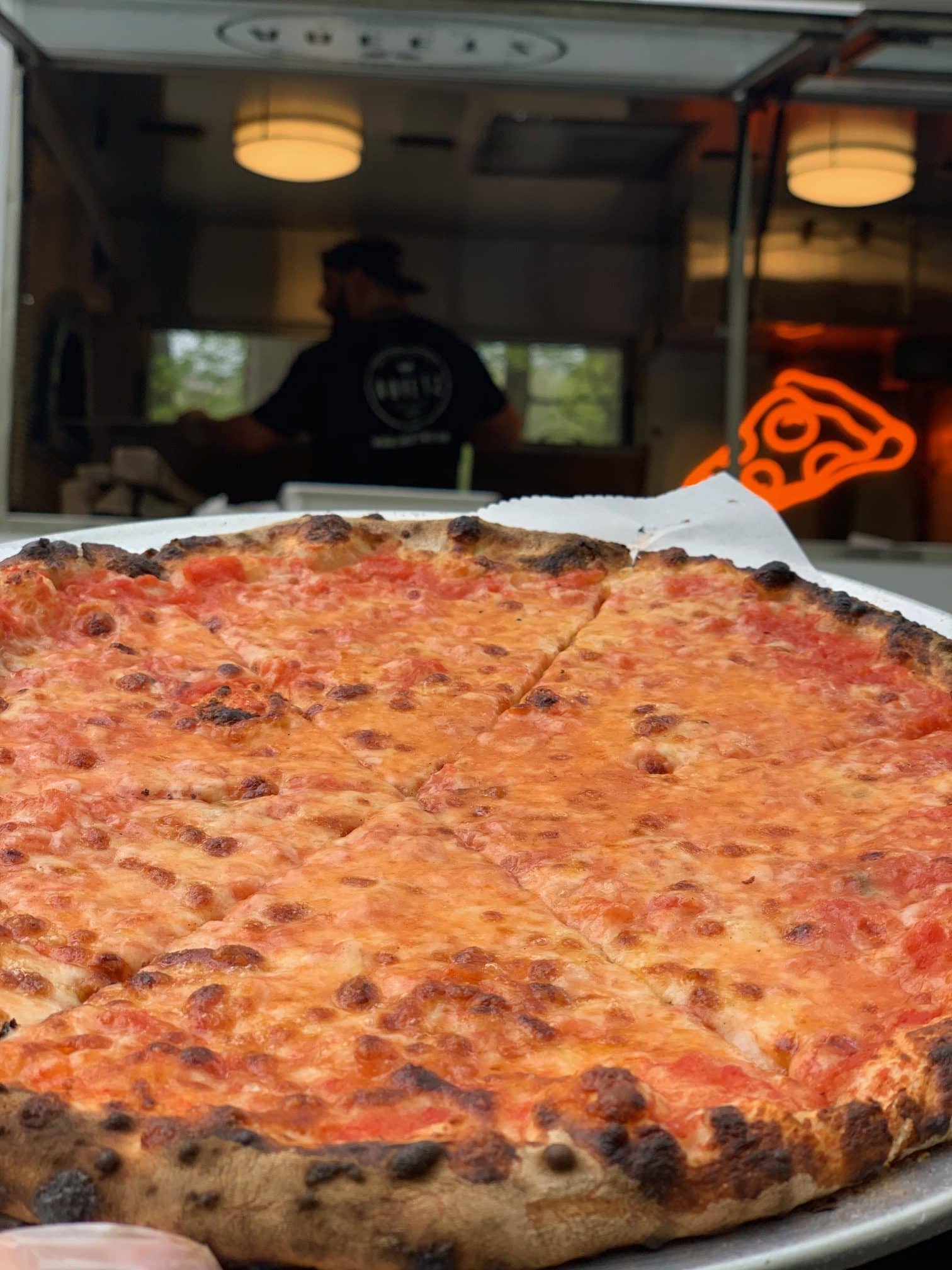 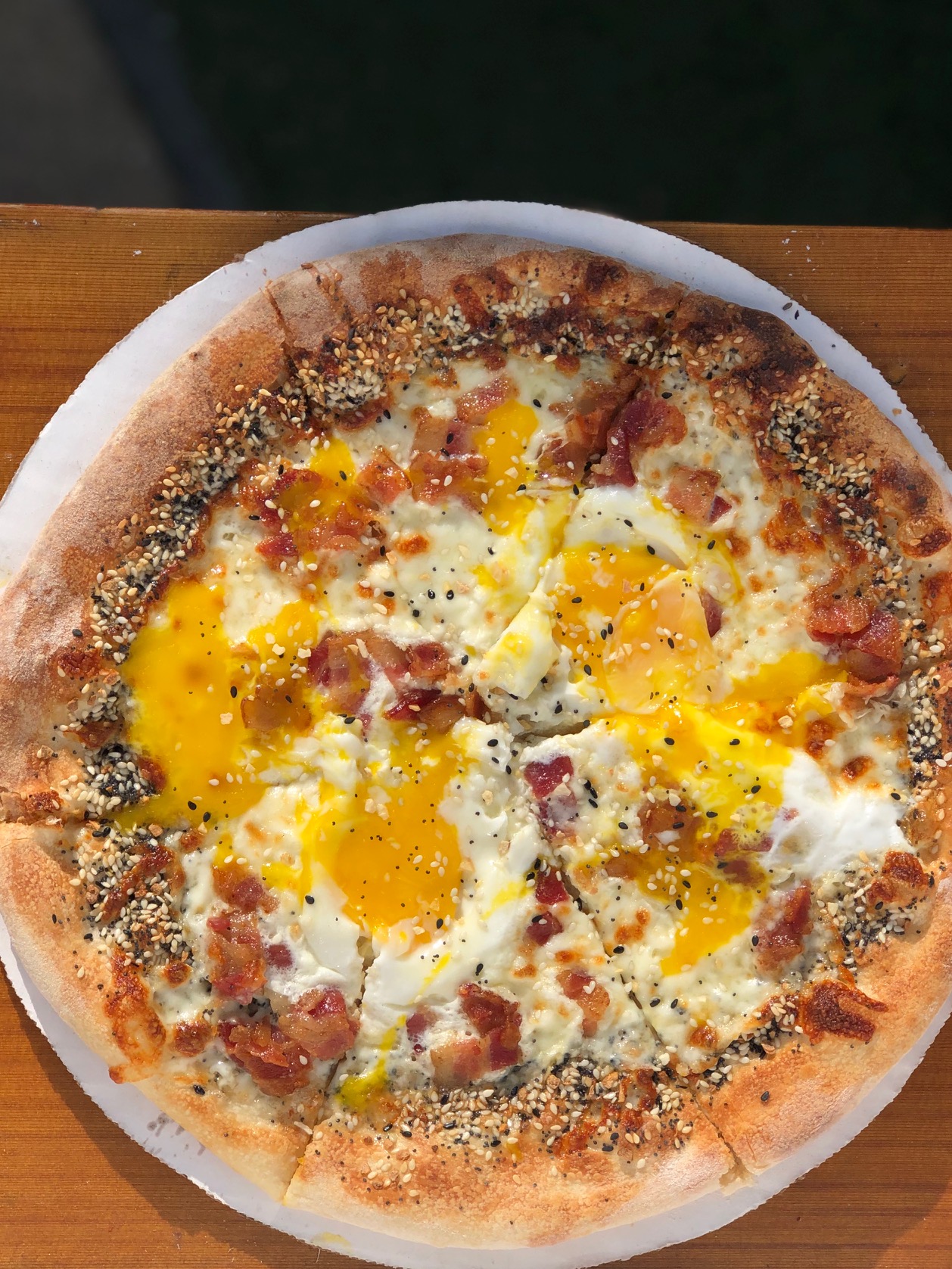 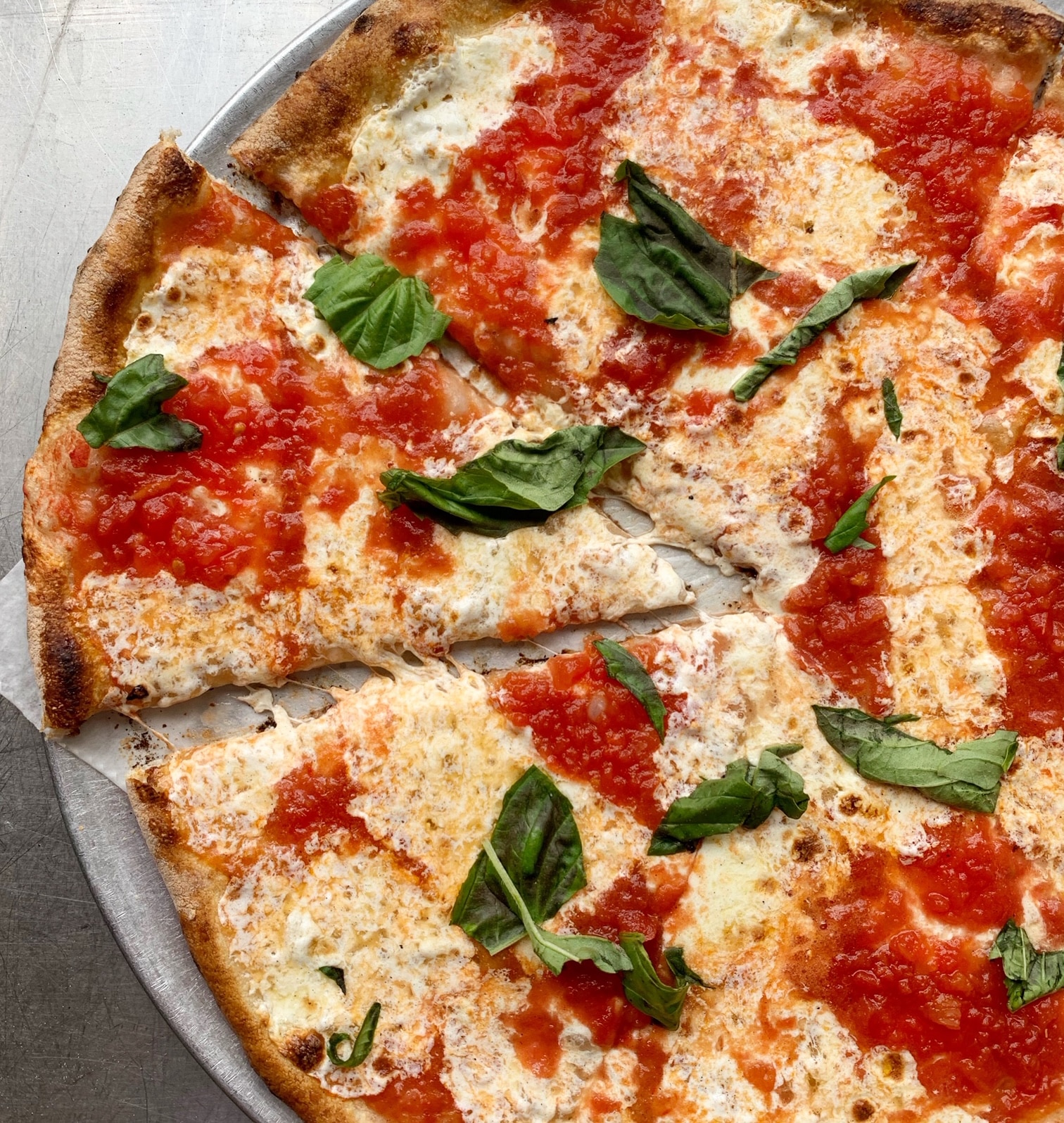 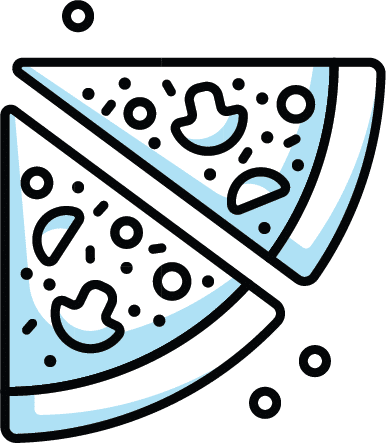 Cannoli Cream with Chocolate Shavings and a Churro Crust

Hot Cinnamon Rolls Rolled with our Dough with a Frosting Drizzle 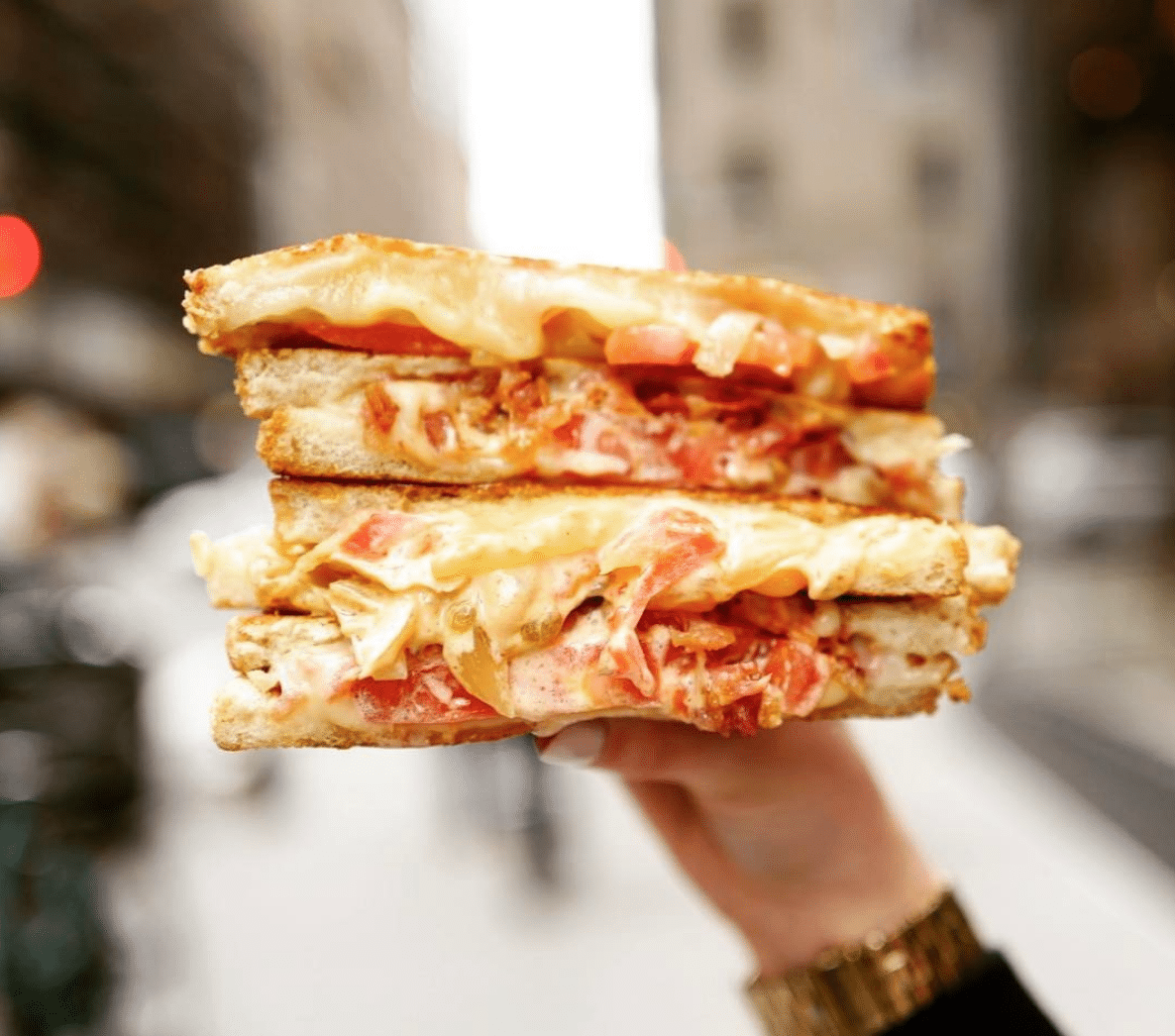 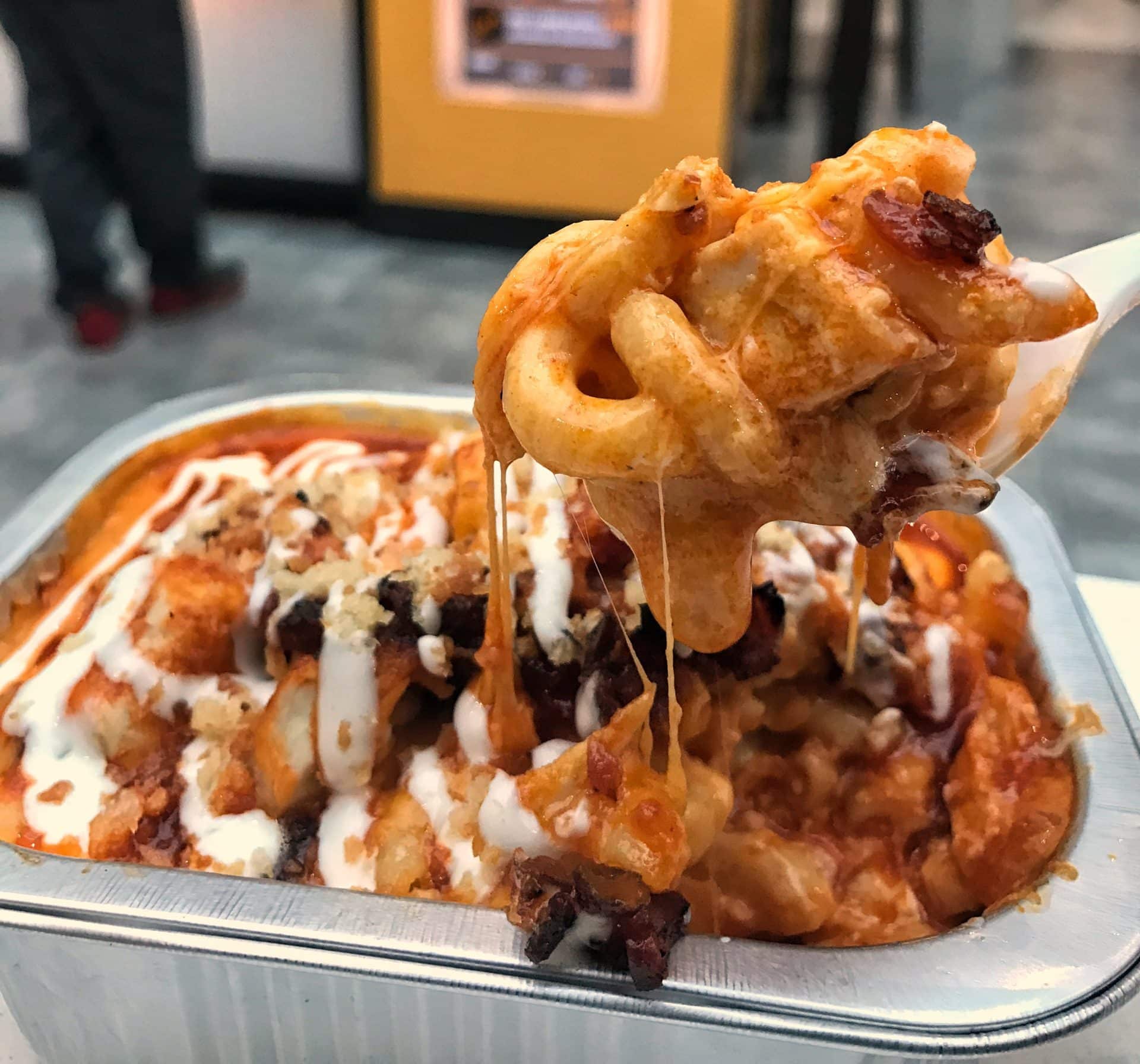 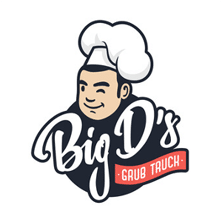 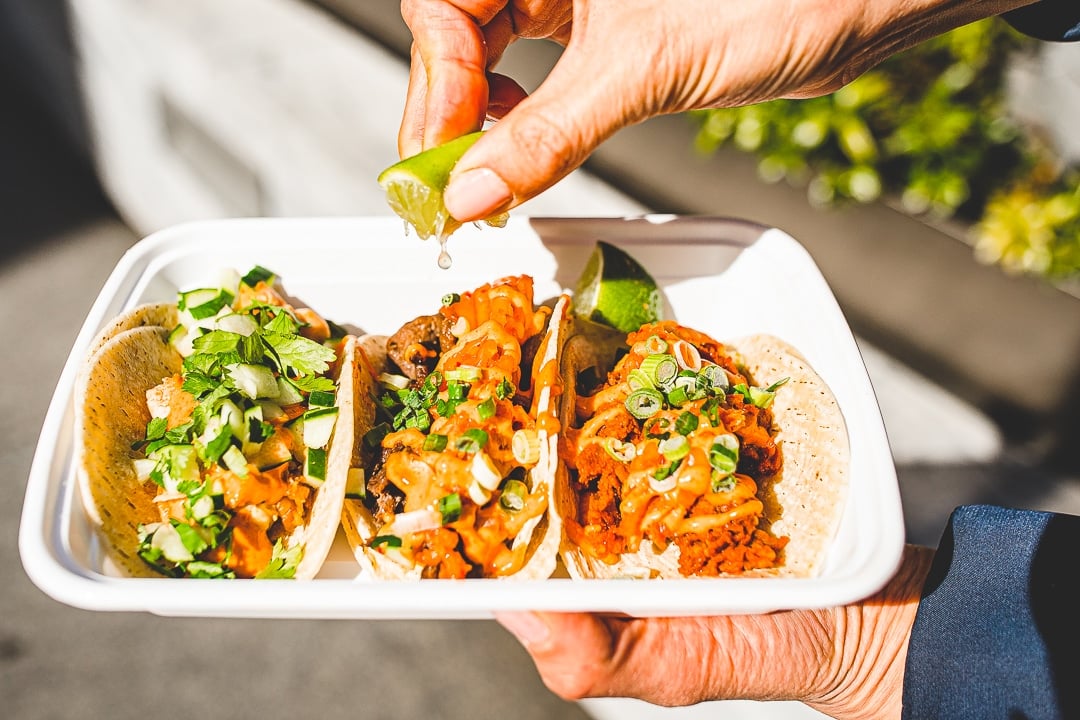 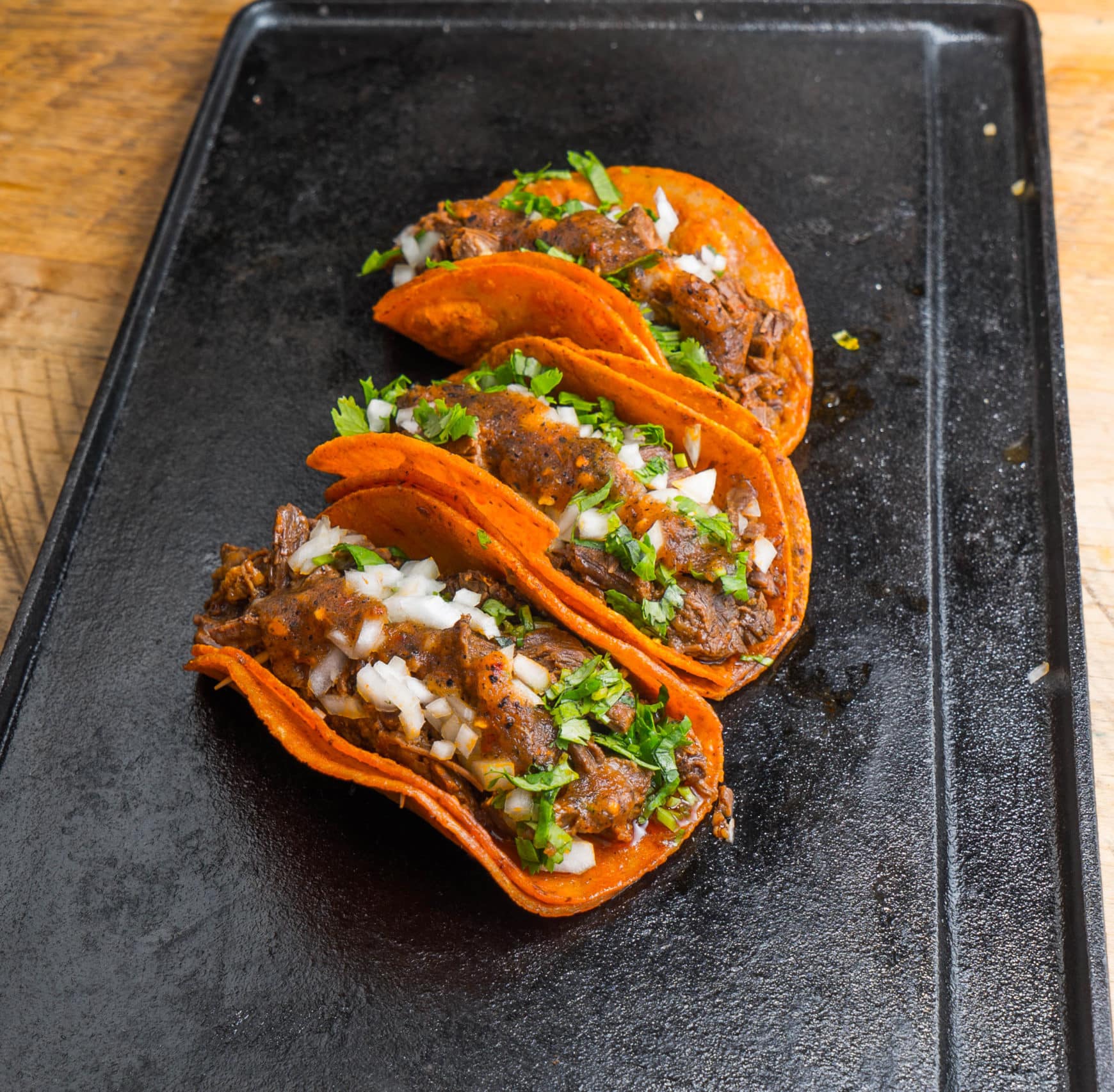 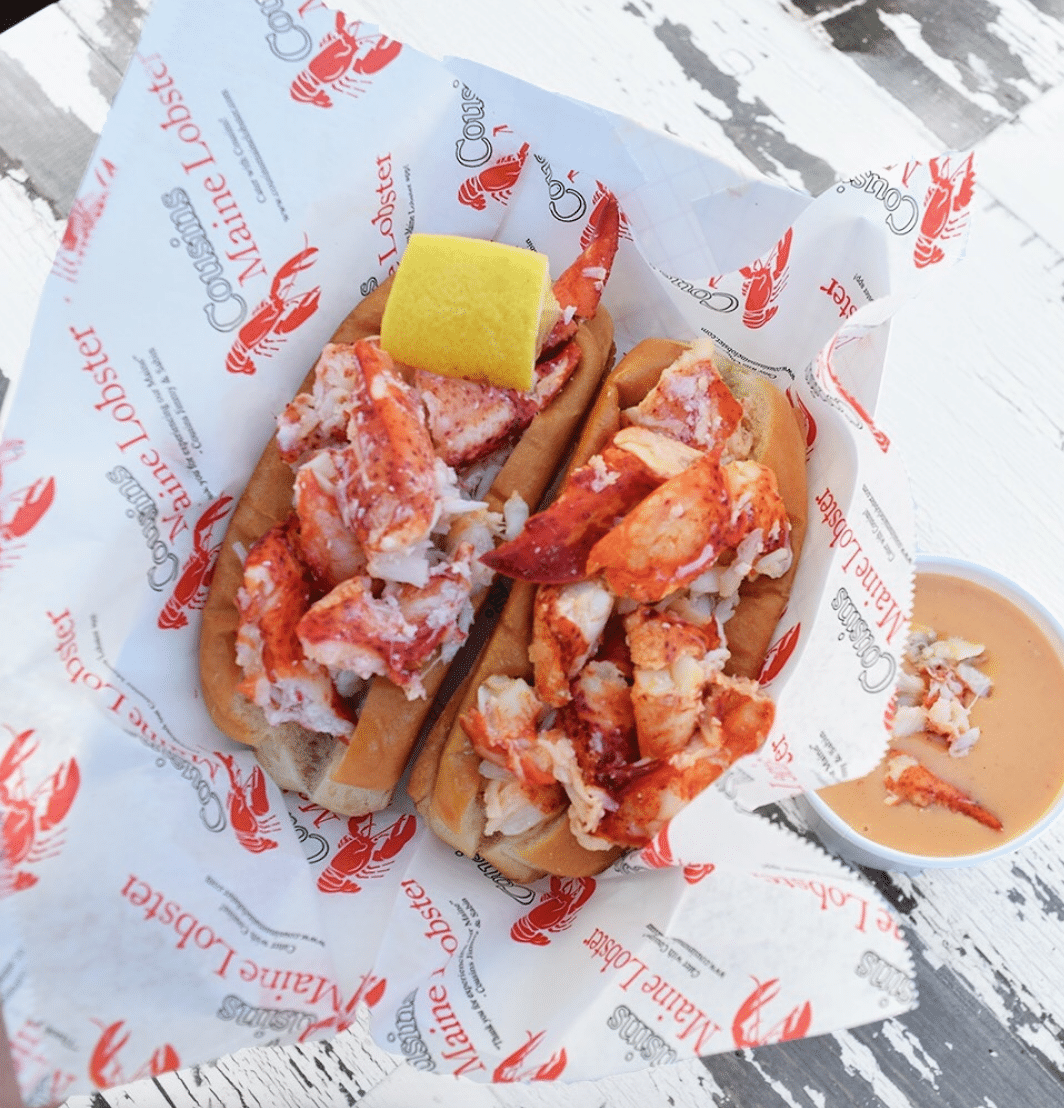 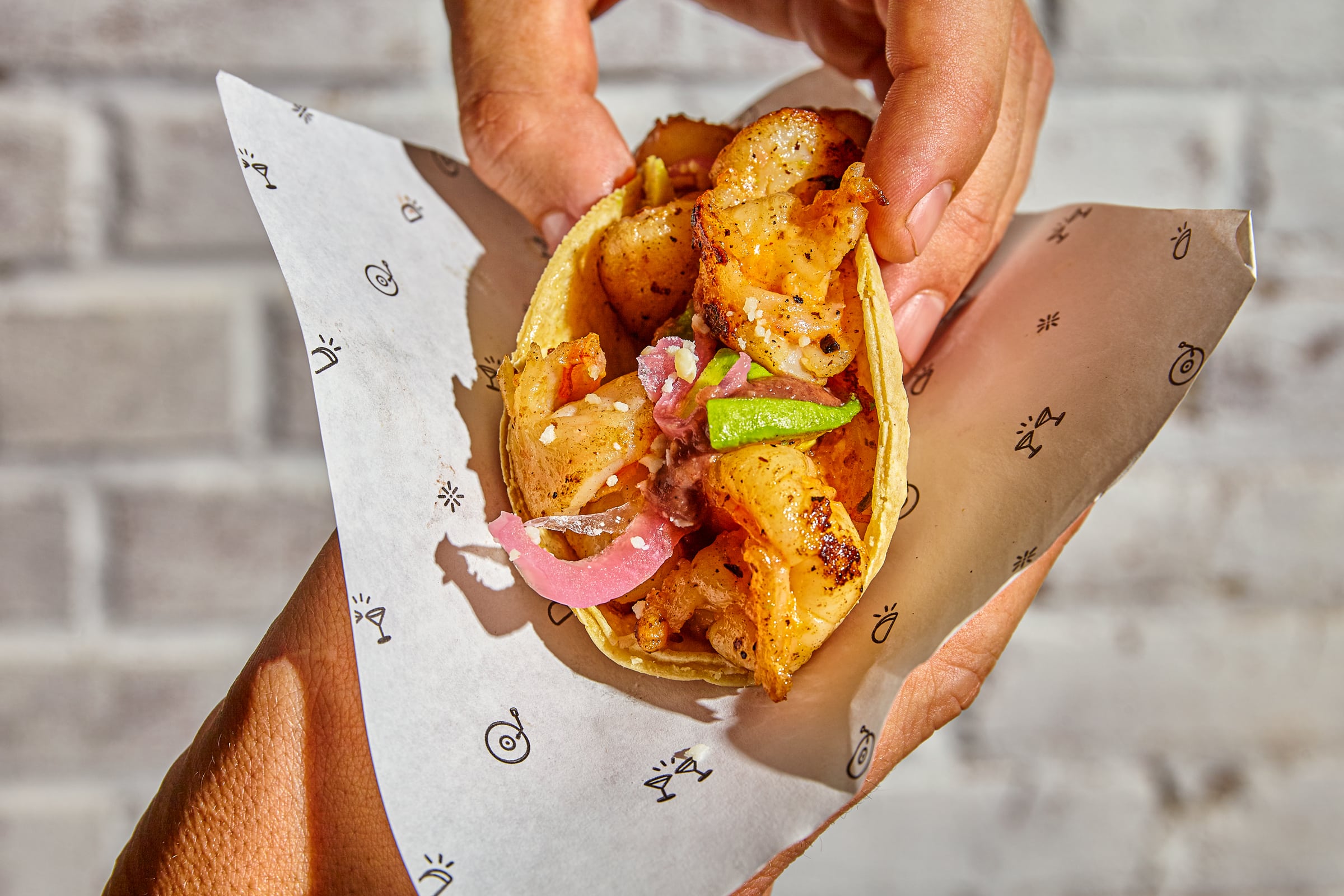 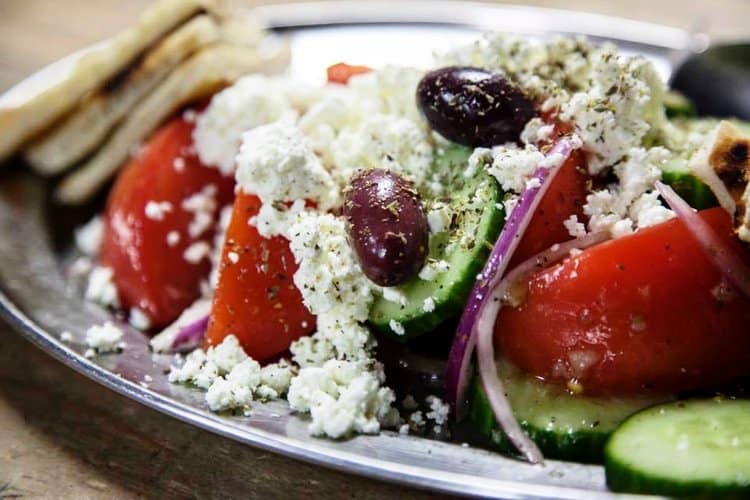